Feasting from the palm of your frantic hand

Feasting from the palm of your frantic hand December 12, 2012 Fred Clark

“Would that I could persuade legislators in Uganda to drop their draft legislation, because I think it is totally unjust.”

“The U.S. House of Representatives on Wednesday unanimously passed a resolution declaring that Congress is firmly opposed to the United Nations taking control of the Internet — something the global governing body has not proposed to do.” 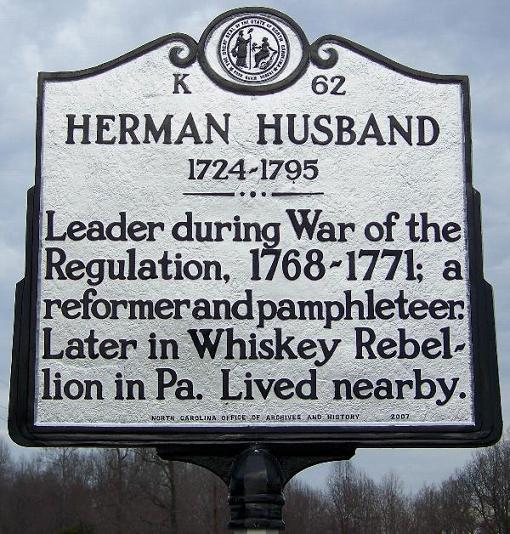 “We are … living in a Golden Age of imagined religious persecution, in which the seasonal gestures of department stores are a grievous injury to the faithful, and the inability to make public policy consistent with religiously-based political views is deemed martyrdom.”

“The prevailing social prejudice against the non-religious reinforces, and is reinforced by, the political support for religious, especially Christian, privilege.”

“So why is John McCain haranguing someone for saying what he said days later?”

“The U.S. doesn’t necessarily ‘progress’ on social issues inevitably with time like we like to map out in our high school history classes.”

“People say that nothing ever gets done. In Oklahoma, the same thing gets done, over and over again.”

“I’m still the exact same person and I’m still a Republican and, most importantly, I’m still a person of faith trying to live life as a servant of God and the public.”

“If you are on a very limited budget, you have to put a lot more thought into what you’re going to eat, where you’re going to find food, especially if you’re on a program like SNAP: what places are actually going to accept my SNAP dollars?”

“Such an action would reform entitlements and save money, but that the Republicans would never go for it. … Gosh, it’s almost as if the GOP doesn’t really care about saving money and really only wants to cut people off of health insurance.”

“Unemployment aid is one of the best and most effective forms of government investments boosting the overall economy because those who receive the benefits don’t stick it in a mutual fund; they put the money right back into the economy, buying goods and services.”

“Leave it to a congressman from the ex-Confederacy, where the white rape of black women has a long and sordid history, to hold up the Violence Against Women Act in order to protect white men from prosecution by tribal courts if they rape a Native American woman.”

“The genre of westerns, for example leave out Chinese Americans and other API about 99 percent of the time, their stories so marginalized that it takes conscious effort on the part of the average American to remember that they were in fact here, and here in great numbers.”

“We tell the world that our system is the best in the world, and it’s not.”

December 12, 2012
Chick-fil-A Biblical Family of the Day
Next Post