The Hobby Lobby retail chain continues its court battle to avoid having to provide health insurance for female employees. This, the corporation says, is a matter of corporate religious liberty. Corporations are people, my friend, and corporations have the right to worship their corporate deities as they see fit.

“All they’re asking for is a narrow exemption from the law that says they don’t have to provide drugs they believe cause abortions,” Hobby Lobby attorney Kyle Duncan, a general counsel for the Becket Fund for Religious Liberty, told CNN affiliate KFOR in November. “Our basic point is the government can’t put a corporation in the position of choosing between its faith and following the law.”

This is a weird claim of religious liberty. Duncan carefully says that the company should be exempt from covering medical care “they believe” causes abortion.

Duncan is careful to say that because he is aware that the drugs in question do not, in fact, cause abortion. Emergency contraception is just exactly  that — contraception. It does not end or interfere with an existing pregnancy. 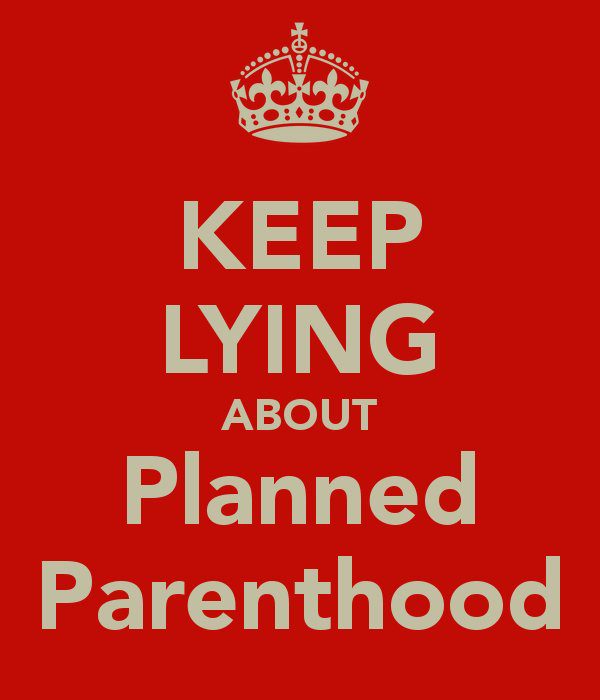 It doesn’t matter if the evangelical gazillionaire owners of Hobby Lobby “believe” that emergency contraception causes abortions. It does not do that.

Nor does it matter if this belief is passionately sincere and sincerely passionate. Sincerity and passion won’t make it any less incorrect.

So Hobby Lobby’s legal claim is that a company has a “religious liberty” right to avoid anything they say causes abortion even if it does nothing of the sort.

If Hobby Lobby were to be granted such an exemption, then, what would prevent any other corporation from claiming that it believes minimum wage laws, OSHA regulations, nuclear safety rules and fire codes are also “abortifacient”?

What Hobby Lobby is seeking isn’t merely some legal permission to be exempt from providing health insurance. The corporation is seeking the “religious liberty” to redefine reality and to rewrite the laws of medicine, human anatomy, biology and chemistry.

I don’t think even the Supreme Court of the United States has the jurisdiction to allow them to do that. I suppose the justices could join Hobby Lobby in pretending that emergency contraception is not contraception, but even a unanimous 9-0 ruling declaring it to have properties it does not, in fact, actually have would not alter the fact that this nonsense about “abortion pills” remains just that: nonsense.

The bottom line is this: If you own a company and don’t understand how women’s bodies work, you might end up having to pay a million dollars a day to remain faithful to your understanding of what contraception means.