7 things that are older than Ken Ham’s universe

Young-earth creationists say this is because scientists are part of a vast, nefarious conspiracy designed to cast doubt on the literal words of a literal Bible by the evil practice of measuring and counting things. I’m not a scientist, but I am part of this conspiracy (the only way to make such a conspiracy work is to include all sorts of non-scientists — doctors, manufacturers, engineers, teachers, librarians, journalists, hobbyists, etc.).

So as part of my contribution to our old-universe conspiracy, here is a list of Seven Things Recently in the News That Are Older Than Young-Earth Creationists’ Universe:

1. A 55,000-year-old accumulation of hyrax urine. (Bonus: Hyraxes are my favorite biblical animal.)

3. Whale fossils found under a California highway belong to the genus Morawanocetus. They date from the early-mid Miocene epic, 17 to 19 million years ago, “making them the youngest known toothed whales.”

5. The 33,000-year-old skull of a partially domesticated wolf helps us learn about the history of man’s best friendship.

6. Monorhaphis chuni is a kind of sea sponge. This one, from the East China Sea, lived for about 11,000 years.

7. “Adam.” Scientists used to think that the genetic common male ancestor of the Y chromosome all men now carry lived somewhere between 60,000 and 140,000 years ago. But it turns out our Y chromosome traces back to a male who lived at least 338,000 years ago. 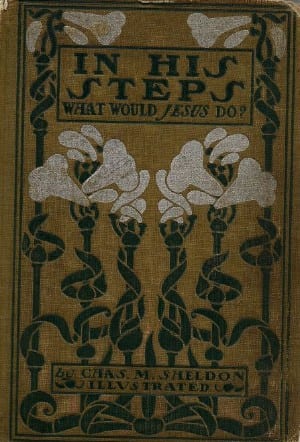 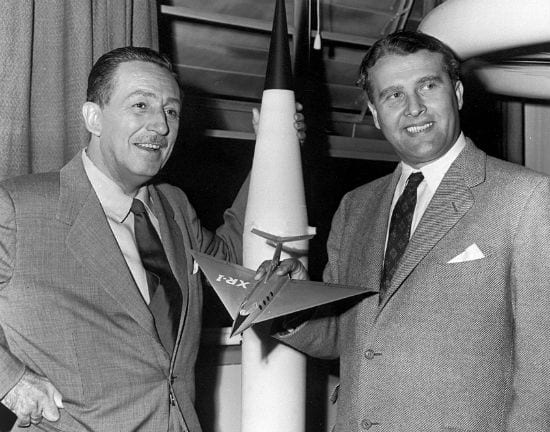 Shooting Our Problems Away
The national motto of the US should be "shooting problems away." It...
view all Progressive Christian blogs
What Are Your Thoughts?leave a comment
Copyright 2008-2021, Patheos. All rights reserved.
error: Content is protected !!