Whovians and Whedonites, Niebuhr and Game of Thrones, plus other random geekery

Whovians and Whedonites, Niebuhr and Game of Thrones, plus other random geekery April 26, 2013 Fred Clark

• I’m a big fan of essays that combine disparate fandoms — like, for example, this piece by Philip Sandifer of TARDIS Eruditorum on Firefly and Serenity.

• Or, in an even geekier vein, this essay by George Schmidt examining Eddard Stark and Tyrion Lannister through the lens of Reinhold Niebuhr’s theology. Schmidt sees Ned Stark as too much of an idealist, while Tyrion, he says, is closer to Niebuhr’s ironic realism.

I agree with Schmidt’s analysis, though I still have cause to wonder whether or not Martin has any such transcendent moral vision in store for us at the end of his story. Thus far he’s been fairly scornful of the idea that the end result of the political struggle is the establishment of social justice, and seems to be suggesting that, in the end, all succumbs to dust and entropy, or that on those those willing to give themselves wholly over to their will to power will ultimately prevail.

How he ends his story will tell us much about the moral world in which he dwells.

• It’s not often that the culture-watching culture warriors blogging at Christianity Today will agree with Grandmere Mimi, but on this point they are both obviously correct: Maggie Smith is, indeed, awesome.

• “There may a fine line for a Christian mother letting her kids watch a show about vampires who kill people and a slayer who kills those vampires. … But to not let your kids watch the show because Willow and Tara, both Wiccans and both female, are in a relationship? The Wicca part wasn’t the problem. It was the latter part that made my mom draw the line.”

• “Be a hero!” says Marvel Comics T-shirt for boys. “I need a hero” says their T-shirt for girls. Ugh.

• And speaking of the Marvel universe: Big news from the kingdom of Wakanda.

• Amy Acker? Yes, I think that would work. But is the world ready for a Texan as the next Doctor?

• To borrow a term from Steve Buchheit, this report seems like a Story Bone: “‘Shadow Biosphere’ theory gaining scientific support.”

Professor Carol Cleland, of Colorado University, has a very different suggestion. She believes desert varnish could be the manifestation of an alternative, invisible biological world. Cleland, a philosopher based at the university’s astrobiology centre, calls this ethereal dimension the shadow biosphere. “The idea is straightforward,” she says. “On Earth we may be co-inhabiting with microbial lifeforms that have a completely different biochemistry from the one shared by life as we currently know it.”

• The New York Times discovers our local ghosts here in Chester County. Duffy’s Cut, just up the road in Malvern, Pa., was the site of a massacre of 57 Irish immigrant workers in 1832 during a cholera outbreak. The Duffy’s Cut project at Immaculata University has a terrific site following the archaeological and archival research slowly piecing together this horrid piece of local history. The massacre was covered up, not officially recorded anywhere, and formally forgotten. But the story lived on, encoded in folklore — local ghost stories that ultimately helped researchers to locate the site of the mass grave. 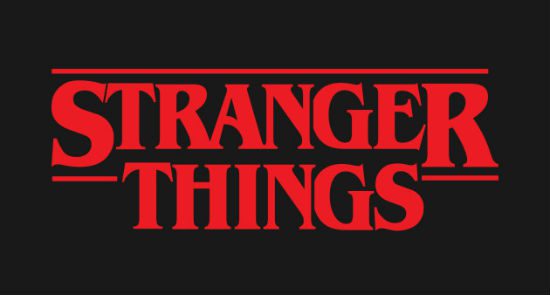 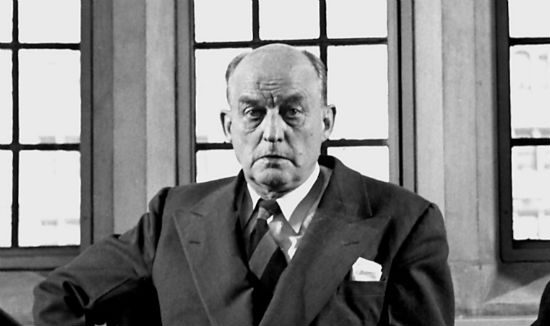 Progressive Christian
Niebuhr (and Baldwin) on the whiteness of white...
slacktivist 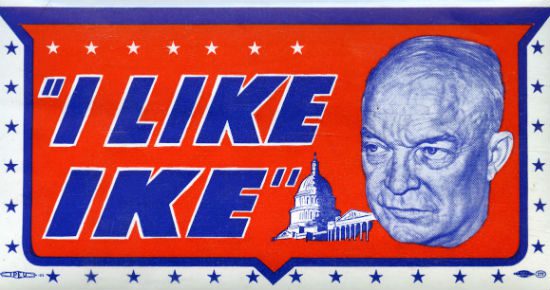