Pat Buchanan takes a break from race-baiting to pledge his support for “civil disobedience” against marriage equality. Like all the other pundits advocating this, he is unable to explain just how this would work.

How does anyone “disobey” a law that doesn’t affect them? Marriage equality, as Maurice Williamson said, “is fantastic for the people it affects,” but it does not change anything for anyone else. 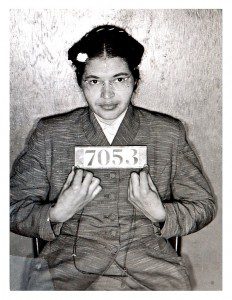 Marriage equality does not even require people like Pat Buchanan, or the Catholic bishops, or the signers of the Manhattan Declaration, or white evangelical clergy to be any nicer to LGBT people than they have already proven incapable of being. It requires nothing from them.

And that means “civil disobedience” is simply not possible. It is a law that people like Pat Buchanan cannot either obey or disobey.

All this talk of “civil disobedience” from anti-gay folks like Buchanan and the Manhattan Declarers is just posturing. It’s part of the fantasy role-playing game in which they stroke their egos by pretending that they’re heroic champions of morality — the rightful heirs of Wilberforce, Bonhoeffer, King, Rustin, Parks, Gandhi and a host of others whom they would condemn and mock if they were still living.

May 1, 2013
Steal someone's house, then write bad checks
Next Post

May 2, 2013 Theodicy and foreign policy: The U.S. is not omnipotent
Recent Comments
100 Comments | Leave a Comment
Browse Our Archives
Related posts from slacktivist