‘We all have a duty to prove them wrong’

“In a Society that sees love and kindness as a sick weakness, we all have a duty to prove them wrong.”

“Any­time some­one encore­ages you to not investigate, to not dig deeper, to not seek out the truth, that’s a sure sign they’re hid­ing some­thing and that the only means they have for retain­ing their power is to con­vince you to not question that power.”

“While I certainly agree that many Christians have been misinformed by wrong-headed and even deceitful Christian mouthpieces, I think there comes a point that every individual needs to take responsibility for what information they accept as factual and solid.” 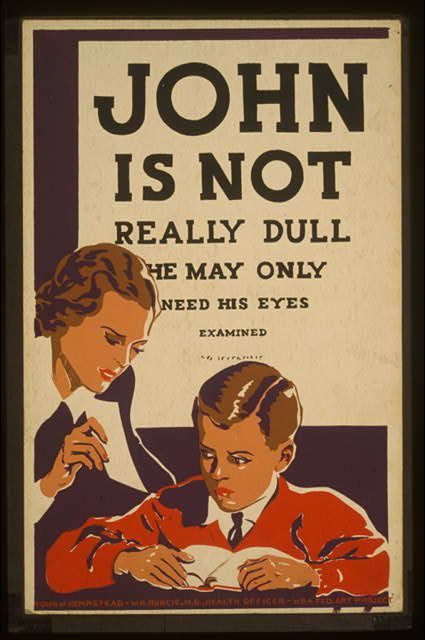 “Young-earth creationism got to me in a bad way in my teens when I foolishly accepted its claims without sufficient fact-checking. It gets to me now in a different way, causing me frustration and dismay as they promote lies in the name of Christianity and distract from the core message of the Christian faith.”

“Colbert attempts to extricate what he sees as the essential message of Christianity from the piles of intellectual rot and political carpet bags that have been piled on and around it in the last 10 years.”

“It’s exactly like when your boss asks you, ‘How do you feel about working here?’ Under no circumstances would you say how you actually feel working there.”

“The evangelical normalization of conversionist discourse as a criterion of religiosity directly construed society as secular even before there were any secularists in the modern sense of that term.”

“It took about 10 rowers to haul the waterlogged head from the river near the Poughkeepsie college’s boat dock.” (via)

“Did you know that Frosty Westering, who had 32 seasons at Pacific Lutheran without a losing record in any, who never mentioned playoffs or titles to his players but won four national championships and four runner-up finishes on two levels, died at 85 surrounded by his considerable family? Please know. Please, please know.”

“I do not consider my decision to back Richard Nixon … one of my finer ones.”

“I’m thinking when this guy goes fishing he will only fish after some sonar finds the fish.”

“The Scripture is clear.”

“An avidity to punish is always dangerous to liberty. It leads men to stretch, to misinterpret, and to misapply even the best of laws.”

“Is your story nice and juicy? / Say a prayer”

May 9, 2013 Still the days seem the same
Recent Comments
54 Comments | Leave a Comment
Browse Our Archives
get the latest from
slacktivist
Sign up for our newsletter
POPULAR AT PATHEOS Progressive Christian
1