“Christ could throw a punch.”

“Unquestionably, Big Mountain Jesus is a religious symbol commonly associated with one form of religion.”

“Life is difficult enough for most people without having a gaggle of pampered nags shouting, ‘You’re not doing it right!’”

“It seems the Catholic bishop of New York, Cardinal Timothy Dolan, has been paying for insurance for some of his employees that covers abortions and contraceptives.” 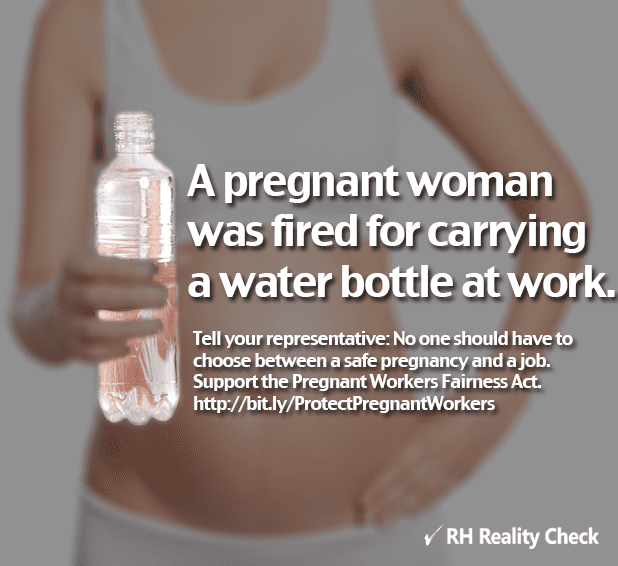 “Conservative frequently treat the Constitution the same way they treat the Bible. They want to prooftext, and it you can’t prooftext then it’s not in the document.”

“The people the Republicans should reach out to are the white votes.”

“I’m going to be real honest with you — the Republican Party doesn’t want black people to vote.”

“Don’t excuse or minimize this behavior; don’t remind me that you don’t participate; don’t play the ‘what about the men’ card.”

“The next time you hear that I am upset for how I was treated on the street, don’t just offer up words that say it’s okay. Get angry like I am and vow to help change our society.”

“This translates to 20 percent of homeless women citing domestic violence as the primary reason for homelessness, according to the National Law Center on Homelessness and Poverty.”

“I would like to offer Ross a brief guide to the ways in which women and their vaginas are not like cars and laptops.”

“The misogynist longing for female death isn’t even really subtextual at this point, but right there on the surface. And if you won’t choose death, well, they’ll choose it for you.”

“I’m sad that she doesn’t understand.”

“How, pray tell, is allowing low-income women of color non-judgmental access to birth control more dangerous than a group of terrorists who would burn a cross on my lawn?”

“And that is the face of the pro-life movement, folks …”

“Complementarians put women into a mold they were never obligated to fill.”

“If I’m a vegetarian and I eat 2,000 hamburgers in the name of vegetarianism, I’m still not a ‘vegetarian extremist,’ because I just did something that’s against the whole concept of being a vegetarian.”

July 4, 2013
'Standing with God and the crushed and bleeding slave'
Next Post

July 5, 2013 1 year ago: Evangelical tribalism on display (with photos)
Recent Comments
116 Comments | Leave a Comment
"Republican politicians are among the members of the Oath Keepers militia.https://www.propublica.org/..."
stewart ‘Prayer in schools’ is almost never ..."
"Ideas are cheap. Everyone has them. It's the execution of the idea that makes the ..."
Two Pi Man There will be no highlights on ..."
"Or they think (possibly correctly) that they can retain their seats via culture war nonsense ..."
BringTheNoise There will be no highlights on ..."
"Pretty sure that’s a puzzle in Resident Evil 4"
BringTheNoise There will be no highlights on ..."
Browse Our Archives
get the latest updates from
slacktivist
and the Patheos
Progressive Christian
Channel
POPULAR AT PATHEOS Progressive Christian
1