1. Well, the good news is that at the last possible moment, Congress finally voted not to default on paying the bills it had legally mandated, and also to end the government shutdown after 16 pointless and expensively harmful days. The bad news is this is more temporary, short-term, stop-gap solutions, so we’ll be doing all of this again in a few months. 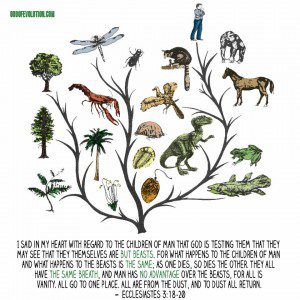 4. Dianna E. Anderson: “A Short Guide to Who Is to Blame in Cases of Sexual Assault.”

6. The Amish Jihadist on “Why First Things Still Sucks“: “At least criticize what we actually argue rather than some inane straw man we torched centuries ago. … That was a shitty article to write and you should know better.” Tripp’s complaint is obviously unfair. Asking First Things to stop criticizing inane straw men amounts to telling them to stop publishing at all, and if that happened, where could preening pseudo-intellectuals trying to spiritualize their right-wing ideology go to reinforce their epistemic closure?

7. Edward Kleinbard: “The huge health-care subsidy everyone is ignoring”

The most consequential subsidy is rarely mentioned or even noticed: Government for decades has directly subsidized individuals’ costs of employer-based health care, to the tune of roughly $250 billion every year – sums far greater than the annual costs of the subsidized insurance coverage provisions of the Affordable Care Act.

… So today, 140 million Americans (including members of Congress) directly receive government subsidies when they get health-care coverage through their employers. The Affordable Care Act extends government health-care subsidies to millions of other Americans, but for administrative reasons delivers the subsidy through a different mechanism. But so what? Why is the first subsidy somehow lost in a fog of flag waving and free enterprise talk, and the second the sure sign of galloping socialism?