JB: ‘How extremely expensive it is to be poor’

Here’s a bit from James Baldwin’s essay “Fifth Avenue, Uptown,” (collected in his 1961 book of essays, Nobody Knows My Name). If you want to understand what’s wrong with Dave Ramsey’s victim-blaming ideology of poverty, Baldwin is a good place to start.

And the others, who have avoided all these deaths, get up in the morning and go downtown to meet “the man.” They work in the white man’s world all day and come home in the evening to this fetid block. They struggle to instill in their children some private sense of honor or dignity which will help the child to survive. This means, of course, that they must struggle, stolidly, incessantly, to keep this sense alive in themselves, in spite of the insults, the indifference, and the cruelty they are certain to encounter in their working day. They patiently browbeat the landlord into fixing the heat, the plaster, the plumbing; this demands prodigious patience; nor is patience usually enough. In trying to make their hovels habitable, they are perpetually throwing good money after bad. Such frustration, so long endured, is driving many strong, admirable men and women whose only crime is color to the very gates of paranoia.

… Now I am perfectly aware that there are other slums in which white men are fighting for their lives, and mainly losing. I know that blood is also flowing through those streets and that the human damage there is incalculable. People are continually pointing out to me the wretchedness of white people in order to console me for the wretchedness of blacks. But an itemized account of the American failure does not console me and it should not console anyone else. That hundreds of thousands of white people are living, in effect, no better than the “n—-s” is not a fact to be regarded with complacency. The social and moral bankruptcy suggested by this fact is of the bitterest, most terrifying kind. 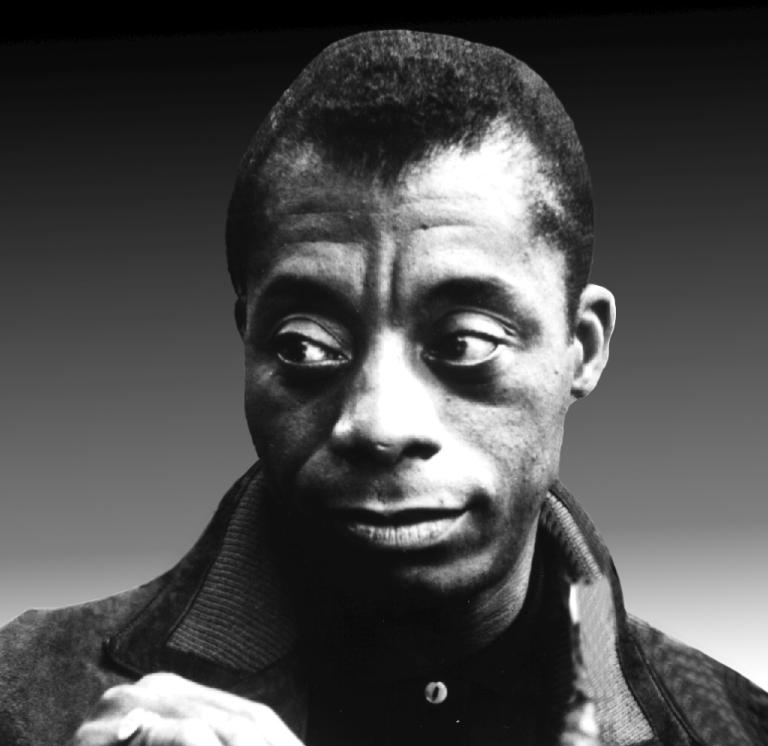 The people, however, who believe that this democratic anguish has some consoling value are always pointing out that So-and-So, white, and So-and-So, black, rose from the slums into the big time. The existence — the public existence — of, say, Frank Sinatra and Sammy Davis Jr. proves to them that America is still the land of opportunity and that inequalities vanish before the determined will. It proves nothing of the sort. The determined will is rare — at the moment, in this country, it is unspeakably rare — and the inequalities suffered by the many are in no way justified by the rise of a few. A few have always risen — in every country, every era, and in the teeth of regimes which can by no stretch of the imagination be thought of as free. Not all of these people, it is worth remembering, left the world better than they found it. The determined will is rare, but it is not invariably benevolent. Furthermore, the American equation of success with the big time reveals an awful disrespect for human life and human achievement. This equation has placed our cities among the most dangerous in the world and has placed our youth among the most empty and most bewildered. The situation of our youth is not mysterious. Children have never been very good at listening to their elders, but they have never failed to imitate them. They must, they have no other models. That is exactly what our children are doing. They are imitating our immorality, our disrespect for the pain of others.

All other slum dwellers, when the bank account permits it, can move out of the slum and vanish altogether from the eye of persecution. No Negro in this country has ever made that much money and it will be a long time before any Negro does. The Negroes in Harlem, who have no money, spend what they have on such gimcracks as they are sold. These include “wider” TV screens, more “faithful” hi-fi sets, more “powerful” cars, all of which, of course, are obsolete long before they are paid for. Anyone who has ever struggled with poverty knows how extremely expensive it is to be poor; and if one is a member of a captive population, economically speaking, one’s feet have simply been placed on the treadmill forever. One is victimized, economically, in a thousand ways — rent, for example, or car insurance. Go shopping one day in Harlem — for anything — and compare Harlem prices and quality with those downtown.

The people who have managed to get off this block have only got as far as a more respectable ghetto. This respectable ghetto does not even have the advantages of the disreputable one — friends, neighbors, a familiar church, and friendly tradesmen; and it is not, moreover, in the nature of any ghetto to remain respectable long. Every Sunday, people who have left the block take the lonely ride back, dragging their increasingly discontented children with them. They spend the day talking, not always with words, about the trouble they’ve seen and the trouble — one must watch their eyes as they watch their children — they are only too likely to see. For children do not like ghettos. It takes them nearly no time to discover exactly why they are there.