Another apparent concern among some of those anticipating the 2014 release of the film was whether the actual rapture, the spiriting of Christians from Earth before the world’s cataclysmic end … might occur before the film hits theaters.

“If we get raptured before this is released, well, I’d be ecstatic, but I’d be really upset for not getting to see this movie!!!!!!!!” wrote one excited fan.

2. “The last public appearance of one of Jesus’ alleged foreskins took place in the Italian village of Calcata, which had hosted the tip of the Redeemer’s penis since 1557.”

3. Congratulations to Charles Hixon of Harris County, Texas. Pastors and preachers, bookmark that link. Luke 18:1-8 — the parable of the persistent widow and the unjust judge — doesn’t come around again in the lectionary for a few more years, but the next time you preach on that parable, you’ll want to remember the real-world example of it that Mr. Hixon provided.

4. They are coming for your birth control: “A growing number of white evangelical leaders are attempting to sow seeds of doubt about the morality of birth control itself.”

5. In shocking news, it turns out that Americans tend to put things off until the last minute. Again, I look forward to a similar round of articles in March fretting over the fact that many people still haven’t filed their income tax returns.

6. What if they threw a witch-hunt and nobody came? Heather Greene shares an encouraging story from Carthage, Illinois, which is near … well, it’s not really near anything.

7. “Full Employment is the First Step to Ending Hunger in America” 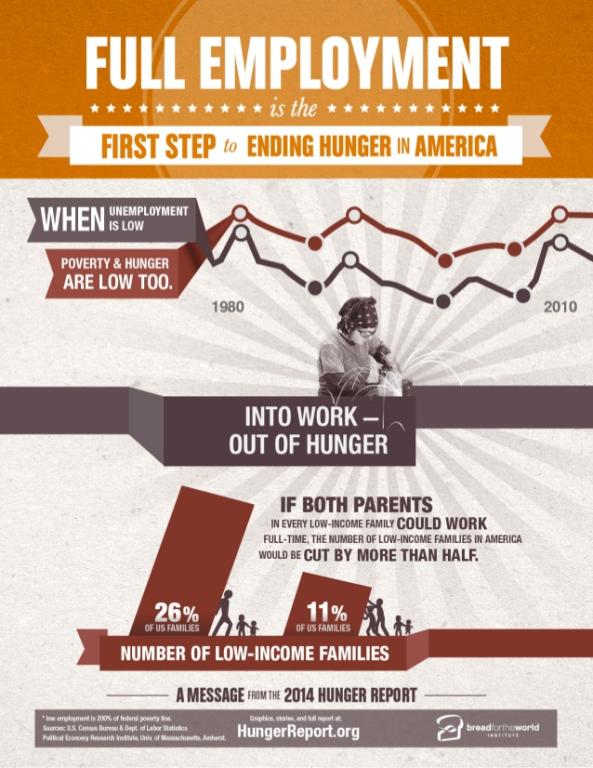 January 3, 2014
Today's Daily Blog of the Day: The Consumerist
Next Post