Postcards from the culture wars (2.10)

“Nothing about that approach to thinking about any moral issue at all even begins to approach the threshold of an authentically Christian ethics.”

“We may have nationwide marriage equality far sooner than we ever realized, seeing as it has been established that states can show no rational purpose for discriminating against gay and lesbian couples in marriage law.”

“And if it’s a pride flag, and you notice, either you like it or you hate it. And if you hate it then you’re just a jerk.”

“Well, Lance is still gay. However, I did get a miracle.”

“And thus the safe house becomes the final nail in a little coffin that didn’t have to be, but for the ignorance, but for the unmitigated unforgivable arrogance of some theoretically devout people, who just knew they knew better than that kid’s maker what that kid was meant to be, whose arms that kid was made to be embraced by, and loved.”

“I think you may have some issues to work through, buddy.”

“Men of the world: You are better than this.”

“Anxious masculinity is such a bummer.”

“Until we can get to the point where men and women can complete the same parenting tasks and the reactions are the same, we will have problems.”

“Geneva College is also a typical example of nonprofits that have filed suit against the mandate in that prior to the mandate, the forms of contraception the school now so vehemently opposes were actually covered by the school’s health insurance plan, unbeknownst to school leaders.”

“Family planning is a pro-life cause, and everyone should support it.” 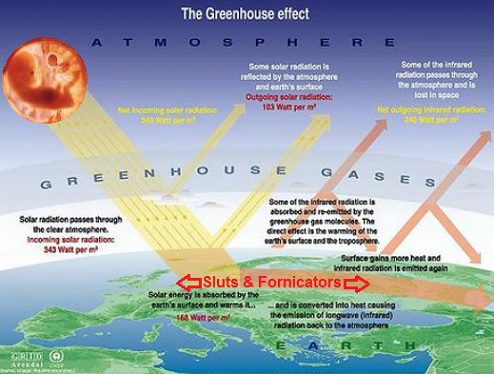 “It feels bizarrely like deleting an email… or terminating something. Not sure that’s what they were going for there.”

“A member of Black’s congressional campaign staff emailed the Loudoun Progress to say, ‘Black was not taking a position for or against marital rape.'”

“The only way Georgia is going to change is if we have all these illegal aliens in here in Georgia, and give them the right to vote.”

“Trying to systematically disenfranchise people along racial lines is a monstrous injustice that puts you shoulder-to-shoulder with some of the worst villains in American history. But if it doesn’t even work — and in fact inspires a larger overreaction, as seems to be the case, what is the point?”

“I think this contradiction is actually pretty sustainable as an electoral trope because of the way it rests partly on misinformation but also on racial tribalism and animus.”

“Leading the charge against Adegbile and the division he’s been nominated to head is J. Christian Adams, a former Bush administration Justice Department official whose ‘claim to fame as a federal lawyer,’ according to The Atlantic’s Andrew Cohen, ‘seems to be his penchant for accusing black people of discriminating against whites.'”

“In hindsight, I can see how it can be interpreted as racist.”

“The Monongalia County Sheriff’s Department is asking for help identifying a man involved in some suspicious activity. The person is described as a black man.”

February 10, 2014
Why young-Earth creationism needs to be killed with fire (part 1)
Next Post