“Even though he was deeply religious man who regularly attended church services, Palmer was publicly denounced during sermons by his pastor, Rev. George Trask, and even refused communion.”

“Well, to put it bluntly, Maria Bamford is weird.”

“How could God be offended at a thing that he made not believing in him?”

“I gave him cash. I never carried checks.”

“Bonus: Now anyone can guide the sleigh!” 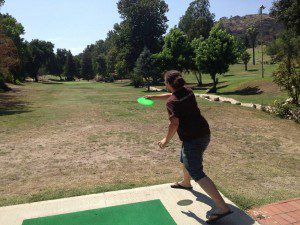 “The skeletal trees are said to have given rise to the local legend of a lost kingdom, Cantre’r Gwaelod, drowned beneath the waves.”

“Talking about pegasuses and pegasi — that’s horses with wings. This motherf–r got a sword that talks to him and sh–.”

“Just as a hipster’s evaluation depends not on conventional objectivity, but on a subjective judgment about whether their evaluation affirms their identity as a hipster, the actions of independents may depend less on conventional political thinking and more on subjective judgments about whether an action affirms their identity as an independent.”

“If you intend to write as truthfully as you can, your days as a member of polite society are numbered, anyway.”

“As soon as I walked into that dusty, remote town and the smiling children started coming up to me, I just knew my Facebook profile photo would change forever.”

“In South Korea, the Internet is more than twice as fast as it is in the US.”

“Nothing is too wonderful to be true if it is consistent with the laws of nature.”

“Killing all humans but eight in order to start over … may seem harsh to our thoroughly Modern Millie minds.”