‘Everywhere in the world …’

I linked to this earlier, but I’m linking to it again here to reiterate that if you haven’t yet read #YesAllWomen, you really should.

And, yeah, it’s Twitter, so there’s nothing to stop others from trying to co-opt or derail that steady stream of testimony. And it’s the Internet, and wherever women post on the Internet, angry men are sure to follow, cluelessly high-fiving each other every time they inadvertently confirm the very testimonies they imagine they’re shouting down. But skate past those and read the rest of #YesAllWomen. 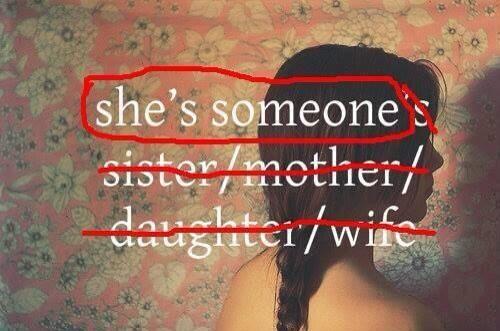 (That GoT .gif is a bit glitchy, the context is here.)