This is a pleasant surprise. They took down that post.

By “that post” I mean the horrible rape apologia published earlier this week by Leadership Journal, Christianity Today’s magazine for white evangelical pastors.

And by “they” I mean both Leadership Journal — which removed the post entirely, and “they” the dozens of Christians, mostly women, who wrote to the editors of LJ, commented, wrote blog posts and started the Twitter hashtag #TakeDownThatPost. The latter “they,” remarkably, were the ones who persuaded/forced the former “they” to begin to correct their ghastly mistake.

That’s tremendous, considering that Leadership Journal is decidedly and determinedly an institution at the heart of white evangelical institutionalism. That’s not an arena where the voices of women are usually able to make themselves heard. Especially not young women (and “young,” in Christianity Today terms, means anybody under 50). And not young women who don’t have a market or media platform or any formal, institutional support. And most especially not young women who ask too many questions, or who are too vocally critical of white evangelical purity culture, or who do not have the proper Official Stance opposing LGBT people and feminism.

And yet, astonishingly, dozens of just such women were able — eventually — to force the powers that be at Christianity Today to listen and to respond. That happened because they had the courage to speak up and to refuse to be silenced. And because they were right. They were obviously, powerfully right. And in the end, the men who run Christianity Today had to acknowledge the truth of what these women were saying. 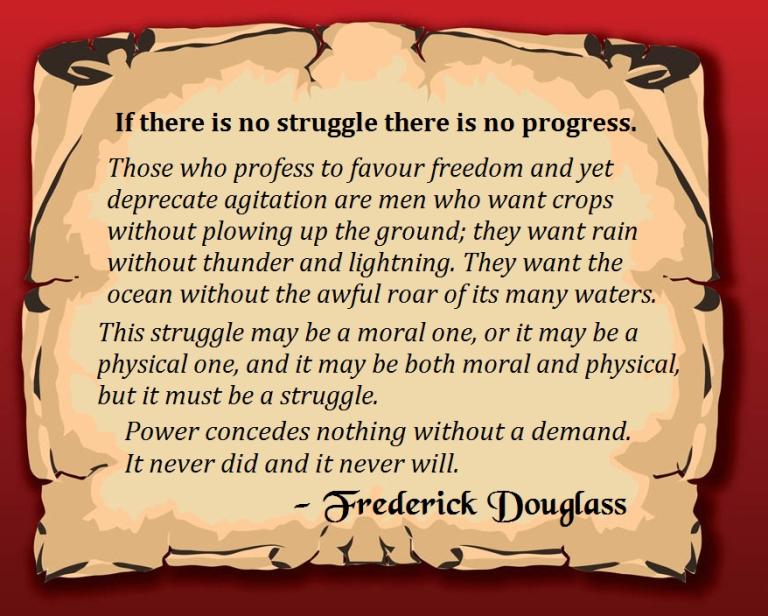 So Leadership Journal TookDownThatPost, replacing it with a refreshingly candid apology in which the publishers acknowledge the legitimacy and substance of their critics’ arguments:

We should not have published this post, and we deeply regret the decision to do so.

The post, told from the perspective of a sex offender, withheld from readers until the very end a crucial piece of information: that the sexual misconduct being described involved a minor under the youth pastor’s care. Among other failings, this post used language that implied consent and mutuality when in fact there can be no quesiton that in situations of such disproportionate power there is no such thing as consent or mutuality.

The post, intended to dissuade future perpetrators, dwelt at length on the losses this criminal sin caused the author, while displaying little or no empathic engagement with the far greater losses caused to the victim of the crime and the wider community around the author. The post adopted a tone that was not appropriate given its failure to document complete repentance and restoration.

There is no way to remove the piece altogether from the Internet, and we do not want to make it seem that we are trying to make it disappear. That is not journalistically honest. The fact that we published it; its deficiencies; and the way its deficiencies illuminate our own lack of insight and foresight, is a matter of record at The Internet Archive.

Any advertising revenues derived from hits to this post will be donated to Christian organizations that work with survivors of sexual abuse. We will be working to regain our readers’ trust and to give greater voice to victims of abuse.

We apologize unreservedly for the hurt we clearly have caused.

In an age of not-pologies and disingenuous “sorry if you were offended, but …” statements, this is a rare example of a proper apology. We can, and should, maintain a bit of wait-and-see skepticism to hold them to this pledge for future improvements, but that’s an unexpectedly impressive starting statement.

Samantha Field offers many excellent suggestions for positive future steps Leadership Journal could take in the wake of all this. I hope those folks take such suggestions to heart, perhaps especially this one:

They also need to think about bringing more diversity into their editorial staff. All of them are men. I can’t help but believe that if they had a woman on the editorial staff, this atrocity would never have happened. Women are the targets of sexual violence in a way that men simply aren’t, and because of that we are going to be much more aware of what sexual violence is and the ramifications that it has on victims.

One week, one wrong partly righted, one small victory. But a victory nonetheless. This is a first step, and only a first step in what will have to be — as Hannah Ettinger writes — a long, ongoing journey.

But it was a good first step. And today is a better day than yesterday. As Suzannah Paul said earlier today:

We are kicking at darkness, and daylight is breaking through. Abusive patterns and oppressive systems, once hidden in plain sight, are being named and dragged into the light, and this is a big deal! There is so much work yet to do, but what happened this week is no small thing, and we should celebrate that victory.

June 13, 2014
A preferential option for predators: Christianity Today hires the Rev. Humbert Humbert to serve as a spiritual adviser to its readers
Next Post