I try to describe it, can never succeed

• Kimberly Knight has a terrific rant on “5 things you really mean when you say ‘I don’t approve of your homosexual lifestyle.’” She reminds her fellow Christians, yet again, that this slogan of “homosexual lifestyle” isn’t something that intelligent and/or decent people should be using: “Frankly honey, you sound ignorant. Ignorant because you are evidently not thinking beyond what you have been taught to parrot.”

One of the real meanings communicated by that slogan, Knight says, is “ICK! … I am grossed out by thinking about your sex life.” And that, in turn, reveals that you’re someone who spends an inordinate amount of time thinking about other people’s sex lives. Please stop doing that. “How about we agree to keep our imaginations out of each other’s bedrooms?” she pleads.

• “You’re one strange animal, I am one too.” The song the title of this post comes from seems appropriate for this personal testimony from Andrew Martin at Killing the Buddha:

And you are no closer to finding me.

And I am no closer to finding you.

Bradley’s project is a tricky business. He wants to engage the strongest form of Wright’s argument rather than some straw-man caricature of it, but since Wright himself did not provide a coherent version of the strongest form of this argument, Bradley has to construct it and fortify it before he can then critique it.

• Vetting candidates for office shouldn’t be this difficult. Two things about this story:

1) If you’re not hurting others or compulsively harming yourself, then whatever revs your engine is none of my business. But you shouldn’t be messing around with other people’s cars any more than with other people’s inflatable pool rafts. And, as Mrs. Campbell said, don’t do it in the street and frighten the horses.

2) I’m all for second chances, and I don’t think a criminal record automatically disqualifies a candidate from being fit for office. Nor do I think it is hypocritical that this candidate now seeks to be viewed as the spokesman for “true red-blooded American conservatism” and “traditional values … family values.” We evangelicals are suckers for a good born-again redemption narrative (“that saved a wretch like me,” etc.). What sets off alarm bells for me here is that this guy decided his path to redemption would be through seeking public office. Inviting that kind of personal scrutiny when you’ve got that kind of personal history suggests a kind of narcissistic inability to view oneself through others’ eyes and that, I think, would mean this fellow is unfit for office. 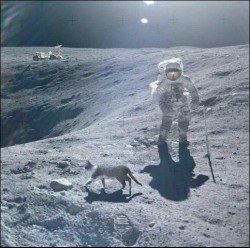 • Imagine you’re a local official at some municipal board meeting when an angry constituent takes over the public comment portion of the meeting with a long rant about how the moon landing was a hoax. You could try a factual response, but a lack of access to true information isn’t really this person’s problem. And if you try to engage or question what he’s saying at all, he’ll probably just conclude that you’re “in on” the conspiracy, get angrier, talk longer, and begin focusing more on you as the personal target of his inchoate wrath. So what do you do?

One strategy would be to plead innocence — point out that you work for the township, not for NASA, refuse to state any opinion on the matter and encourage the constituent to redirect his claims toward that agency.

That seems to be what poor Sherrie Zendri was trying to do Wednesday in Kingman, Arizona. Zendri, “a policy specialist with the Arizona state environmental agency” drew the short straw and was tasked with attending a hearing organized by state Sen. Kelli Ward “to respond to concerns by her constituents about the so-called chemtrails that appear in the sky after jets fly by.”

It was, in other words, a marathon session in which intangibly aggrieved citizens aired outlandish conspiracy theories about aliens, shadow governments and various nefarious threats to our precious bodily fluids. Zendri punted:

Telling the audience “I am not here to debate the science of aircraft engine emissions. I am not a scientist,” Zendri explained that she was at the meeting to explain her department’s jurisdiction limits and to make recommendations where citizens could go to have their concerns addressed.

That did not satisfy them. Nothing likely would. But I fear this approach by Zendri and Sen. Ward — passing the buck and trying to make this the FAA’s problem rather than theirs — only reinforced the pathology at work in all of this.

• Apparently, the City of Chattanooga has started firing people for dancing on the job. Not cool. So here’s Dorothy Dandridge, the astonishing Nicholas Brothers and the Glenn Miller Orchestra:

The Trump Brand Is Going Down...
Kermit Zarley Blog
Related posts from slacktivist

Progressive Christian
I heard he has an ex-wife in some...
slacktivist 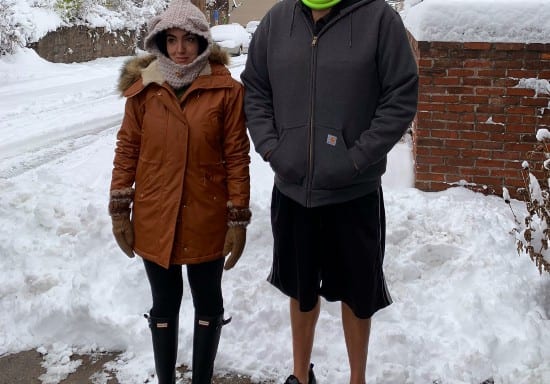 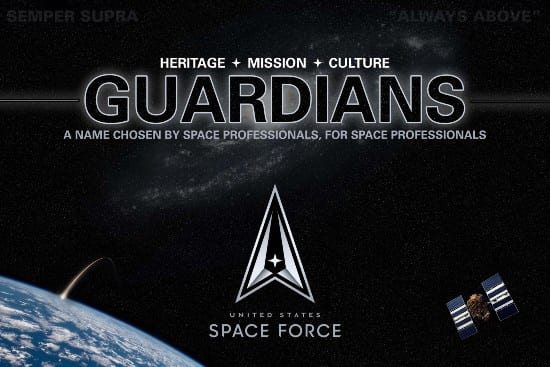