‘I am not the monster that I once was’

• That’ll preach: Gordon S. Wood marvels at the way Danielle Allen approaches the Declaration of Independence. Wood praises Allen’s Our Declaration for its insight, accessibility, careful reading of the text and personal intimacy. He seems astonished by her reverential and revelatory engagement with the text, but there’s a word for the expository process he describes. It’s a sermon.

• Amaaryah Shaye on the “reasonable violence” of “Third Way” ideology:

What’s mainly missing from third way positions, though, and why I find them disingenuous, is their failure to take power into serious consideration. …

… Issues of power asymmetry frequently go ignored, unthought, or underthought by third wayers. Thus, I think it is this way of positioning one’s self as the bearer of the best way while ignoring issues of power and violence. …

• Richard Land, how can we miss you if you won’t go away? The former chief “ethics” spokesperson for the Southern Baptist Convention is downright delusional when it comes to history and reality: “We ended slavery, we didn’t bring slavery to North America. Slavery was there.”

This history lesson comes from a lifelong member of the Southern Baptist Convention — a group which split itself off from Northern Baptists in 1845 due to the claim they said their anti-slavery brethren had  “failed to prove — That slavery is, in all circumstances, sinful.” The SBC was founded by those who insisted it was not sinful. Not at all.

But now, Land says, “We ended slavery.” And he thinks it’s unfair that “we” don’t get credit for that.

• Funny or Die’s “Mary Poppins Quits”  is a well executed, funny, effective comment on the disgraceful disrespect that America labor law and practice has for caregivers. And casting Kristin Bell to play Mary Poppins is so perfect that now I want to revisit Season 1 of Veronica Mars with that in mind.

• This is fun, but it needed a schwarma joke at the end: The Avengers — 8-Bit Cinema.

• This song from Wussy is called “Beautiful.” Truth in advertising.

July 28, 2014 A scientist sets an example for the church
Recent Comments
0 | Leave a Comment
Browse Our Archives
get the latest from
slacktivist
Sign up for our newsletter
POPULAR AT PATHEOS Progressive Christian
1 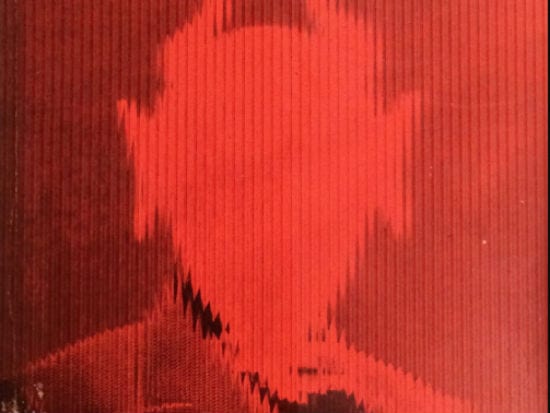 I ain't got no home in this world...
Three stories about people who don't know what "politics" means. Plus: Free...
view all Progressive Christian blogs
What Are Your Thoughts?leave a comment
Copyright 2008-2020, Patheos. All rights reserved.