Scenes from the Class War

“No one has the guts to just let them wither and die.”

“There’s just no such thing as regular hours anymore, and for parents of small children this turns their lives into nonstop chaos.”

“Where Ryan and others get it wrong is in their pervasive assumption that all you have to do to get a job is want a job.”

“The majority of able-bodied, adult, non-elderly poor people worked in 2012.” 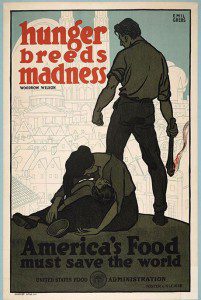 “Moneywise, coming in is a lot less than what has to go out every month.”

“Households who survive on $2 or less per person each day … now make up 4.3 percent of all non-elderly families with children.”

“We don’t do debtors prisons anymore. That went out 100 years ago.”

“The best way to get rid of the homeless is to give them a bus ticket back to their families.”

“Poor people, and particularly poor women, are expected to be abject at all times.”

“[Pope Francis is] sounding like [President] Obama. [The pope] talks about equality — he actually used the term ‘trickle-down economics,’ which is politically charged.”

“If only there were some market mechanism such that more workers could be attracted into particular jobs.”

“We actually know how to do this.”

“Statements that higher taxes must or do destroy jobs are not supported by the facts.”

“60 percent of the nation’s uninsured residents live in states that did not expand Medicaid.”