Back in the ’90s, free weekly “alternative” newspapers were taking off, and sometimes doing a far better job than the establishment dailies at raking the muck and holding local governments accountable. Once in a while I’d read an impressive bit of substantial investigative journalism in an alt-weekly and I’d briefly think that this was a hopeful sign for the future of journalism.

But those longer pieces always jumped to the back, and the back half of those alt-weeklies was usually 20 pages of ads for phone-sex lines. It seemed unlikely that the future of reformist journalism could be sustainable if its funding was so heavily dependent on 976-WANK. 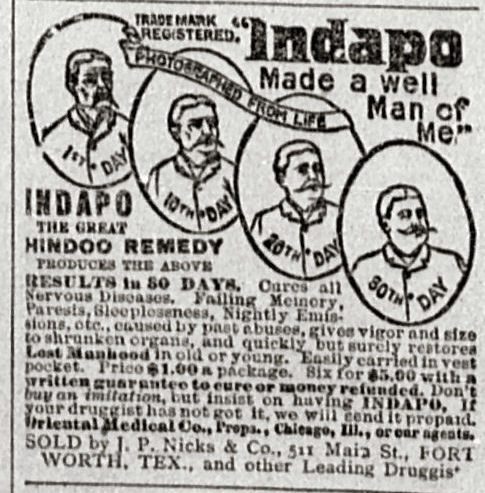 For one thing, the values of those advertisers seemed to contradict the vaguely progressive values of the editorial side, which meant one or the other must be failing to reach its intended audience. And, for another thing, the whole phone-sex biz seemed to me to be a bubble industry that couldn’t last. I thought it was like bottled water — who’s gonna pay for something they could already do for free on their own? (I admit, I was wrong about bottled water, too.)

I get that same sinking feeling whenever I encounter those omnipresent “Around the Web” clickbait ads featuring freak-show celebrity gossip and dubious weight-loss elixirs. It can be jarring and weird to see those ads here on Patheos, where you scroll to the bottom of some lovely piece of devotional writing by someone like Morgan Guyton or Ellen Painter Dollar only to find a block of teaser-links to bottom-feeder sites promising slideshows of things like the “25 Worst Celebrity Beach Bodies.”

But it’s even more depressing when you’re reading some enterprising piece of actual journalism at one of the many sites trying to find a new model for that and you encounter that same hideous “Around the Web” ad and realize they’re depending on the same dubious revenue stream the rest of us are.

On the other hand, this isn’t new.

Look at a newspaper from 100 years ago and you’ll realize that lurid freak-shows and quack remedies have always helped to fund the business of journalism. Whatever value real reporting and real journalism has had to offer, it’s always been propped up, in part, by snake-oil and side-boobery.

The craft of journalism has always seemed on the verge of being overthrown or undermined by the business side of the ledger. Yet somehow it’s survived, so far. It outlived the snake-oil salesmen and the phone-sex bubble, and somehow, perhaps, it will outlive the “29 Plastic Surgery Mishaps” clickbait too.

As Tom Stoppard wrote of the theater, “The natural condition is one of insurmountable obstacles on the road to imminent disaster.” But …

“Strangely enough, it all turns out well.”