From Operation Desert Shield/Storm under George H.W. Bush to enforcing no-fly zones under Bill Clinton to Operation Iraqi Freedom under George W. Bush to the latest “humanitarian” bombing under Barack Obama, the one constant is American bombs bursting in Iraqi desert air.  Yet despite this bombing — or rather in part because of it — Iraq is a devastated and destabilized country, slowly falling apart at seams that have been unraveling under almost a quarter-century of steady, at times relentless, pounding.

James Woods, Reply to survey from National Pro-Life Alliance (via) 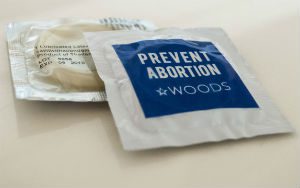 Thank you for taking the time to write to me about your anti-abortion stance. While I cannot support policies that jeopardize the health and stability of women and their families, there are many measures that I do support that are proven to quickly enhance the well-being of women — and to significantly reduce abortion. These proven pro-family, pro-woman initiatives include: promoting sexually healthy, knowledgeable and responsible communities beginning in our K-12 schools; expanding publicly supported family planning services including universally accessible birth control for all women; and strengthening government empowerment programs for low-income women and their children.

I look forward to working with you to promote policies like these that support our families — and that quickly, safely and dramatically reduce abortion.

Amy-Jill Levine, “A Parable and Its Baggage”

When it comes to parables and to ancient texts in general, our listening skills are not as developed as they should be. Not only do we frequently miss the original provocation, and not only do we frequently default to simplistic interpretations, we also often import ahistorical and anachronistic readings that deform the good news of the gospel into something Jesus would neither recognize nor condone. If the interpreter knows nothing about Jesus’ Jewish context other than the stereotype of “Jesus came to fix Judaism, so therefore Judaism — whatever it was — must have been bad,” then the parables will be interpreted in a deformed way.

One common way that parables are interpreted is by drawing a contrast between what Jesus taught and what “the Jews” generally understood. Thus, the Prodigal Son teaches that God loves sinners, whereas the Jews thought God loved only the righteous and didn’t give a damn about sinners.

Josh Marshall, “You Say You Want a Reformation”

The subtext was that the Reformation was that period in European history when people decided to start focusing on the individual and disentangling religion from the powers of the state. Put more forcefully, this was when people decided that they shouldn’t kill each other over religion or govern states according to ideas about what God had in mind for the End Times.

The irony of course is that if anything the Reformation was almost precisely the opposite of what I’ve just described. If we insist that the Muslim world has to follow this model, what’s happening right now actually looks fairly similar.

But racism, misogyny and homophobia do not simply offend the “PC Police.” They offend the heart of God. They are sins that damage our relationships with our neighbors and our witness to the world. And if we are going to change the culture that enabled the bullying and abuses of Mark Driscoll, we have to start treating them as such. As blogger Tyler Clark put it, “When you put out a call on Facebook for people verbally attack ‘effeminate anatomically male’ men, I find myself back in high school — shoved against a locker, with the bullies calling me a faggot.”

How can this possibly be the gospel? How can this possibly be good news if it makes someone feel like they’ve been shoved against a locker, bullied and demeaned? How we treat our fellow human beings is not a peripheral issue, sidelined by supposedly “good theology.” It’s central. It’s everything. I don’t care whether you are Calvinist or Arminian, charismatic or Catholic, you can’t demean women or bully the marginalized and still have “good theology.”

September 24, 2014
She's strong enough to make the walls fall down
Next Post

September 25, 2014 Memphis in the meantime baby
Recent Comments
0 | Leave a Comment
""...Which at the time would have been worth about half a billion dollars, and today, ..."
Turcano ‘Thou art the man’
"In postwar Europe, cigarettes and nylons were the main black-market currencies."
яовэят ёскэят ‘Thou art the man’
"Smart people will be using beans and liquor as basic values, though. Sure they're not ..."
SmogMonster ‘Thou art the man’
"I am fuming mad.While I had some doubt between incompetence and malice when I saw ..."
Ursula L ‘Thou art the man’
Browse Our Archives
get the latest from
slacktivist
Sign up for our newsletter
POPULAR AT PATHEOS Progressive Christian
1 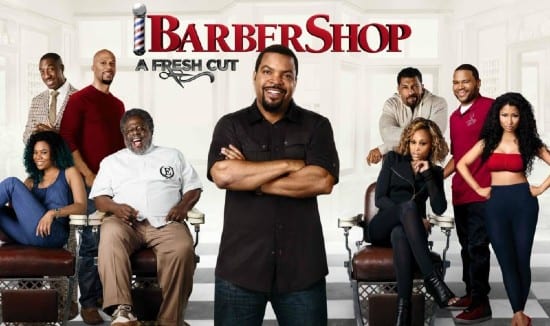