The venerable community organization ACORN shut down and dissolved in 2010.

Founded in 1970, ACORN was actually an umbrella organization pulling together dozens of other small grassroots, community-based advocacy groups. It became an effective voice promoting and magnifying political representation on behalf of poor, working-class and minority communities.

The phrase “community organization” and post-2008 color arousal on the part of the white right meant that ACORN became the unwitting embodiment of Fox Fear and a conservative punching bag. The group was targeted by fraudulent video activists and deep-pocketed legal harassment and was forced to close its doors permanently in 2010.

But the white right wing just can’t quit ACORN, and every year since then, despite the group’s non-existence, House Republicans have voted to ensure that the defunct organization does not receive federal funding.

So here’s a list of other now defunct and/or no-longer-existent organizations and entities the Republicans in the House might just as productively vote to deny future federal funding: 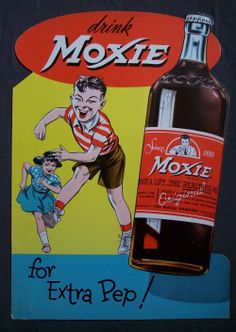 2. The Battle of the Network Stars

December 12, 2014 Holding the hand that had fired a gun at his heart
Recent Comments
0 | Leave a Comment
"Good symmetry with Breyer’s impending retirement, and the disingenuous reaction to Biden seeking to fill ..."
Carstonio Jan. 29 Flashback: Pass the mic
"Anyone baffled by several people having the same name shouldn't be working at a job ..."
Rakka Postcards from the class & culture ..."
"I'm very happy to be of service."
damanoid Postcards from the class & culture ..."
"“I will not speak on or moderate or attend all-male panels at church and theology ..."
damanoid Jan. 29 Flashback: Pass the mic
Browse Our Archives
get the latest updates from
slacktivist
and the Patheos
Progressive Christian
Channel
POPULAR AT PATHEOS Progressive Christian
1