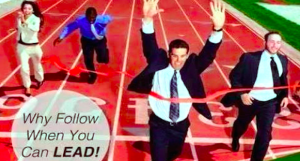 “The United States is one of only eight countries where maternal mortality (death from complications of pregnancy or childbirth) is on the rise.”

“The government is now spending less on health care than CBO had projected back in January 2010 — a projection that didn’t include any Affordable Care Act spending at all.”

“If I lose my job, and Republicans repeal Obamacare, I will be left with a very serious and very expensive medical condition and no insurance to pay for it.”

“There’s no way that by staying in Kansas that I would have stayed alive.”

“Why do we never use the idea of property rights to protect the collective property of individual property owners against the wealthy? It’s not even a question we ask ourselves.”

“You can’t really blame the actors who took $75 from a local Tea Party chapter and sugar conglomerate in West Palm Beach to pretend to be protesters.”

“So the presidents of universities, congregations, and think tanks, other nonprofits are now kissing wealthy posteriors as never before.”

“How many of America’s 2.2 million farms have been sold to pay estate taxes? None.”

“Most of the people I talk to are kind of rolling their eyes and saying, ‘You know, we just don’t count anymore.'”

“They continue to be in a downward spiral because they can’t get jobs, they can’t do anything, they can’t pay the fines.” 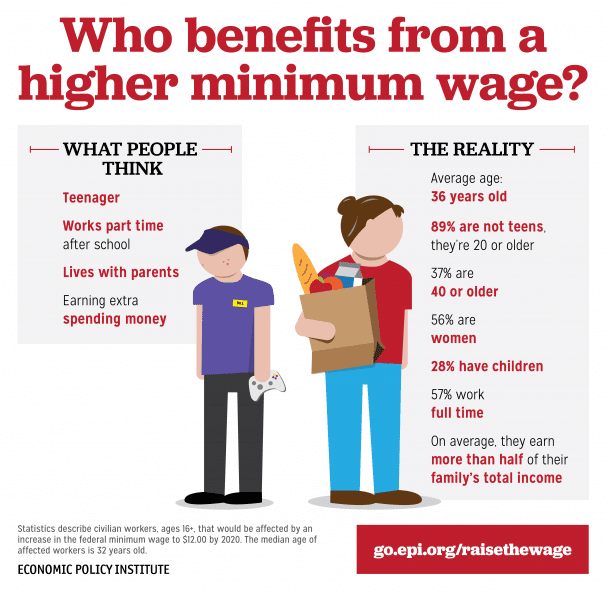 “Those Republicans who worship at the Church of the Golden Calf are important to his presidential ambitions, I suppose, but it’s going to be hard for him to pose as a ‘populist’ if he’s for getting rid of the Sabbath and the weekend as protected areas of family life.”

“It’s the most inappropriate consequence, because you are taking away their ability to eventually pay [their loans] back.”

“He also recounted how one coworker who was badly burned was told by a manager to ‘put mayo on it, and he’d be good.'”

“Tippen, though, felt it was important to tell her story; she said many people shared her experience earning the minimum, and she had nothing negative to say about her employer.”

About that photo op in front...
The Empty Pew
Related posts from slacktivist