Postcards from the culture wars (8.6) 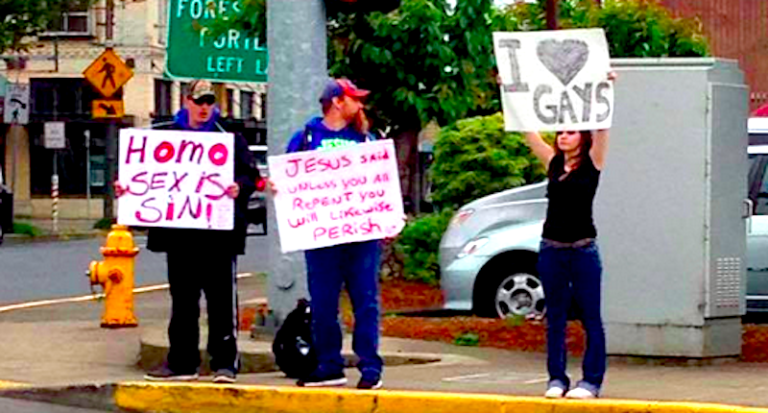 “Hate helps nothing, love wounds no one, and God heals all (and irony makes you think).”

“She said that we are gonna burn in hell real bad.”

“Powerful taboos on women-things often go with male domination. So for the National Review, the Trainwreck reversal of rom-com gender roles makes the movie dangerous and subversive.”

“The way forward for those who care about abortion isn’t dumbing down our arguments by claiming a single ‘mentality’ that everyone who supports access to contraception and safe, legal abortion subscribes to.”

“There is no single explanation for America’s character change. But a major factor was disaffection by the blue-collar workers and white ethnics who had been core elements of the New Deal coalition. Disaffection over what? The answer is the one concern that, for them, trumped all others – fear of blacks trapped in ghettos trying to ‘invade’ their neighborhoods.”

“My people, listen. There is no sense in which this is OK.”

“Nearly half of the LGBT community, 48 percent, say they are Christian.”

“It was clear many were visibly touched to see Mormons come march for full equality and I’m just really glad I could be a part of that.”

“Family cap laws were intended to discourage families on welfare from having more children, with low-income Black women the primary targets.”

“They claim they will not obey the D.C. Human Rights Act, yet their uninformed stance actually means they will be taking actions completely within the law.” 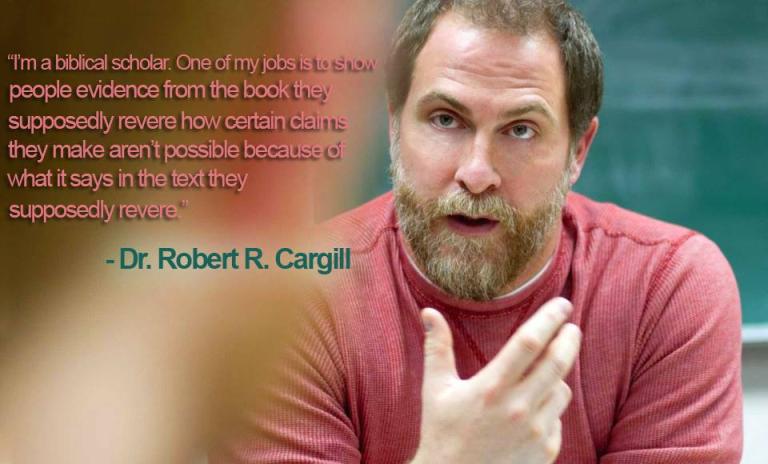 “With regard to attitudes about police treatment, 62 percent of white evangelical Protestants said cops treat blacks and whites equally.”

“It’s really hard to keep people from believing outlandish things. But you don’t have to indulge them.”

“I’ve never seen on the times when I’ve spoken about persecution or abortion people respond with ‘why don’t you talk about racial injustice?’ And so I’m interested in understanding what the sentiment here is.”

“An anti-abortion Republican casting a vote in favor of an abortion restriction is not typically newsworthy. However, DesJarlais’ positions on the subject are particularly controversial, thanks to evidence that emerged in 2012 that revealed he has advocated for at least three legal abortions in his personal life.”

“I assume Cruz knows this, but the more he talks about ‘mandatory gay marriage,’ the more I’m inclined to remind him that he probably means ‘voluntary gay marriage.'”

“If all Men are born free, how is it that all Women are born Slaves?“

“White American male with a weapon who believes in his own superiority kills in order to feel powerful.”

“Here’s another idea: don’t get a flagpole.”