And the dog bites down a little harder

• Beloit College has posted its annual “Mindset List” for the incoming freshman Class of 2019. It’s startling to realize that for these young people, Abe Vigoda has never been dead. 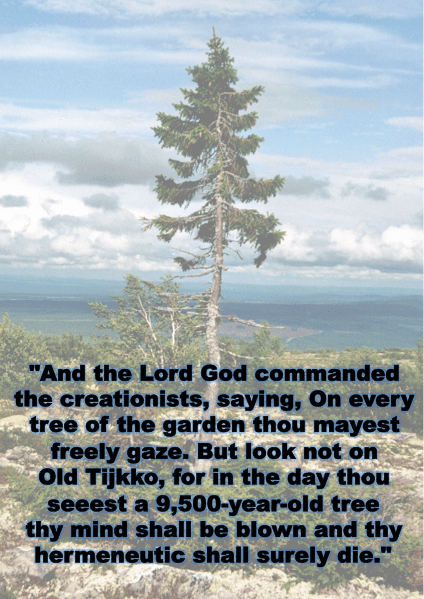 • The 14th Amendment was conceived, proposed and ratified by the Republican Party. Today, 147 years after it became part of our Constitution, we hear a lot of talk about repealing the 14th Amendment. And any time you hear such talk, you know you’re hearing from a Republican.

• “Should You Put a Baby Bird Back in the Nest? Depends If It’s Cute.” Seriously.

• No True Scotsman. Part of the problem with Thomas Kidd’s attempt to whittle down white evangelicalism to its real, true, non-embarrassing core of pure representatives is that it would result in evangelical Christianity being a religious minority about the size of Scientology.

• “One mile north of Piedmont” is the same municipality as one mile south of Piedmont, or one mile west or east of there. (I always appreciate a well-executed curmudgeonly rant.)

• “Get the basics right and you can hit the snooze button on needing to ever again pay attention to anything you ever read or hear in the media or from populist nutrition gurus again.”

August 20, 2015 Get off the bus. (Remember when blogrolls were a thing?)
Recent Comments
0 | Leave a Comment
Browse Our Archives
Follow Us!