“My friend Ed Whitacre at AT&T, if there’s ever been an exploited worker, even though they made a big deal about him getting $75 million when he retired …”

“Pennsylvania’s low-wage workers lose between $19 million and $32 million to wage theft in any given week.”

“Tell me what happens when employers offer more money. If they still can’t find qualified workers, then maybe there’s a real problem. If they haven’t even tried it, then maybe the problem isn’t quite as dire as they’re making it out to be.”

“But since the 2010 series, housing advocates say, conditions for those who rent in manufactured home parks have worsened.”

“Buena Vista is the city’s last trailer park, and closing it will result in the loss of around a hundred units of affordable housing in one of the most expensive housing markets in the country.”

“Citicorp, JPMorgan Chase & Co., Barclays Plc and Royal Bank of Scotland Plc agreed to plead guilty to felony charges of conspiring to manipulate the price of U.S. dollars and euros.”

“Rosenfeld and company may say that the move is justified, the reasonable actions of a company to improve their bottom line; that they owe their workers, the city and the nation nothing.” 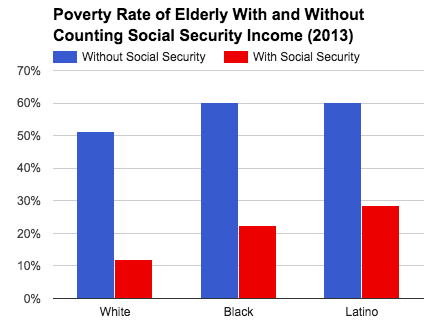 “This is the third time in twelve years I have had to prove to someone in Philadelphia that you are not entitled to my money.”

“The secretive funders behind America’s conservative movement directed around $125 million over three years to groups spreading disinformation about climate science and committed to wrecking Barack Obama’s climate change plan, according to an analysis of tax records.

“There is no legal, cultural or economic precedent for what happens to a group of nationals who no longer have a physical home.”

“That’s how you fail the nut test.” 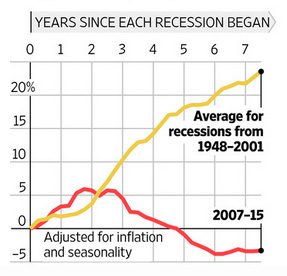 “A federal district judge ruled … that the 45-year-old woman could not discharge $37,400 in student debt during bankruptcy proceedings despite the fact her entire $10,000 income comes from Social Security disability benefits and public assistance.”

“706,000 households headed by someone 65 or older are still paying off their student debts, according to a report by the GAO.”

“About 23 percent — nearly 1 in 4 — of the women interviewed were back at work within two weeks of having a child.”

“Tazreen wasn’t yet another example of corporations failing to police conditions in their factories. It was an example of how doing so has become impossible.”

“In many African nations, access to women’s healthcare is better than it is in Texas. That is, admittedly, a damn low bar, and they should do better.”

“Over the past 15 years, more than $12 billion in public money has been spent on privately owned stadiums.”

“The root and origin of it must have been injustice.” 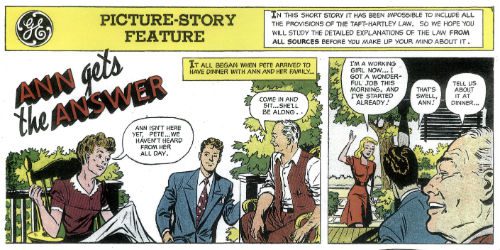