Postcards from the culture wars (5.6)

“The church came early to the hanging.”

“Oh, it’s a big problem with the members of my church, my community, and my mother-in-law. .… They don’t allow that black and white shacking.”

“On one side of your childhood, there is Reagan and AIDS and nuclear war and the yelling Christians. And on the other side, there is Prince.”

“As Hastert rose to power, believing that his wrongdoing would never be made public, his victims struggled with the effects of the abuse, prosecutors wrote.”

“I suppose it would be possible for some social psychologist to explain the underlying issues that lead to this conservative fixation on bathrooms.”

“Not only did the leaders of this all-male organization refuse to stand by their masculinity manifesto — that ‘real men’ are the protectors of women and children — these men circled the wagons and protected a man.”

“But sometimes God can give us a silver lining through the birth of a child.”

“It creates a huge loophole for sexual abuse that makes no sense.”

“Judging by the stats of what you North Carolinians watch, we feel this punishment is a severe one.”

“Go home, tell your friends and family who had to work today what this is all about and how hard we must fight to keep our state straight.”

“In response, Christian parents created T-shirts that say, ‘Our God is bigger.'”

“Tucked within the governor’s veto message on ‘religious liberty’ legislation was a solid blow struck in the 35-year-old fight over what it means to be a Baptist in the South.”

“If you don’t know what the talk is and you are raising an African American male, you might want to learn about it really fast.”

“Simply excluding those whose evangelical faith we deem illegitimate is not an adequate response to the problem of Trumpvangelicalism. It’s not as though formulating a better theological litmus test, one which Trump’s evangelical backers will inevitably fail, gets our tradition off the hook.”

“The signal for Donald Trump’s Flying Monkey Brigade to go on the attack, tweeting anti-Semitic images to Ioffe, calling her up and playing recordings of Hitler speeches, and reminding her that the Holocaust was a complete hoax, and the Jews totally deserved it.” 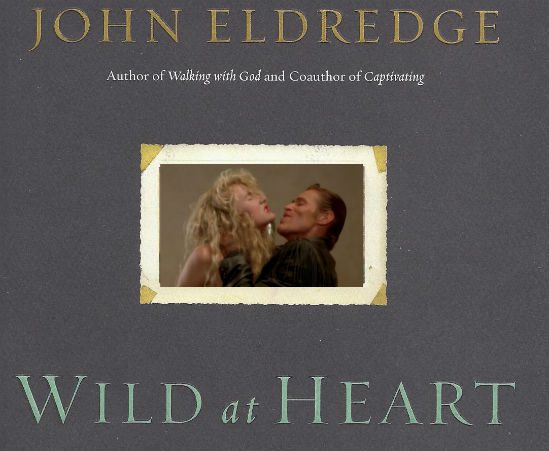 “In 1999 a psychologist conducted a study presenting a folk song about a murder, Kingston Trio’s ‘Bad Man’s Blunder,’ as a rap song to one group and as a country song to another. The group believing the song was rap had a much more negative reaction.”

“The slide into the gray zone where all facts about the world are up for grabs is the logical consequence of organized science denial.”

“The Big Bang belief (part of the evolutionary religion) conflicts with the Bible’s clearing [sic] teaching the earth was created before the sun.”

“As in previous years, the prayer gathering was closed out by messianic End Times rabbi Jonathan Cahn who, just like last year, warned that America is on the verge of destruction for having legalized gay marriage nationwide.”

“I guess we are profiling but they cause all the trouble.”

“The number of teenagers in the U.S. giving birth is at an all-time low, according to federal health officials.”

“Of all the recommended measures the research team analyzed, contraception  —  which a low-tech clinic is able to provide  —  could save the most lives.”

“Did they really think that the only story worth telling was the story of God’s care for missionaries? Had God not cared for everyone on the ship?“

May 8, 2016 Sunday favorites
Recent Comments
0 | Leave a Comment
Browse Our Archives
get the latest from
slacktivist
Sign up for our newsletter
POPULAR AT PATHEOS Progressive Christian
1