“Atty. Gen. Jeff Sessions has ordered immigration judges to stop granting asylum to most victims of domestic abuse and gang violence, a move that could block tens of thousands of people, especially women, from seeking refuge in America.”

“Across every issue, from criminal-justice reform to voting rights to LGBTQ rights, the attorney general is advancing a vision of America that is narrow, and abdicating some of the Justice Department’s core responsibilities and mandate to ensure equal rights and access to justice for all.”

“You know what, if it’s a cult, it’s because they like what my father is doing.”

“A Nebraska state senator suggested that any Muslim wanting to enter the United States be forced to eat pork first.”

“In 1960, we ranked 11th in infant mortality among rich countries. Not great, but not terrible. Today we rank 24th out of 27 rich countries, ahead of only Turkey, Mexico, and Chile.”

“The line between white evangelical theology and GOP party platform is all but disappearing.” 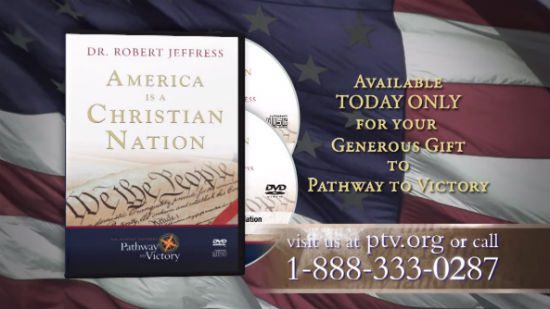 “It’s part of a pattern that we’ve seen of rounding up people who are longstanding members of our community who have family here and settled lives here and their lives are turned upside down because they may have committed some misdemeanor deep in their past.”

“Rep. Steve King retweeted a well-known neo-Nazi earlier this week and has refused to comment since.”

“The majority seems not to be offended.”

“The House bill includes cuts and changes to SNAP (formerly known as the Food Stamp Program) that would eliminate or reduce food assistance for more than 1 million low-income households with more than 2 million people.”

“Five days before reports surfaced last fall that Ross was connected to cronies of Vladimir Putin through a shipping firm called Navigator Holdings, the secretary of commerce, who likely knew about the reporting, shorted stock in the Kremlin-linked company, positioning himself to make money on the investment when share prices dropped.”

“But they are still children in cages, not gangsters, not delinquents. Just children, 900 of them, in a makeshift border-town processing center that is larger than a football field.”

“Hewlett Packard Enterprise, Thomson Reuters, Microsoft, Motorola Solutions and Palantir all have active contracts with the agency, known as ICE, according to a public records search conducted by NBC News.”

“While Trump delivers concrete material benefits to wealthy business executives in the form of tax cuts and industry-friendly regulation, what he’s offering his working-class backers is that cracking down on foreigners will solve their problems and that his willingness to suffer the condemnation of cosmopolitans is a token of his dedication to their interests. It’s a con.”

“A Texas sheriff’s deputy was being held Monday on a charge of ‘super aggravated sexual assault’ of a 4-year-old girl after authorities say her mother, an undocumented immigrant, was being blackmailed to stay silent about the abuse — or face deportation.”

“In other words, when intolerant white people fear democracy may benefit marginalized people, they abandon their commitment to democracy.”

June 25, 2018 Same as it ever was. Same. As it ever was.
Recent Comments
0 | Leave a Comment
Browse Our Archives
get the latest from
slacktivist
Sign up for our newsletter
POPULAR AT PATHEOS Progressive Christian
1