“I don’t know what’s going on in our country.”

“The Fox spokesperson also did not respond to questions about Dobbs’ own rhetoric on Soros.”

“The terrorist that engaged in that synagogue shooting and my father have the same objective.”

“The justices, with no noted dissents, on Monday rejected the Republican appeal of the Pennsylvania Supreme Court ruling throwing out the previous Republican-drawn map because it violated the state constitution’s requirement that elections be ‘free and equal’ by marginalizing Democratic voters.” 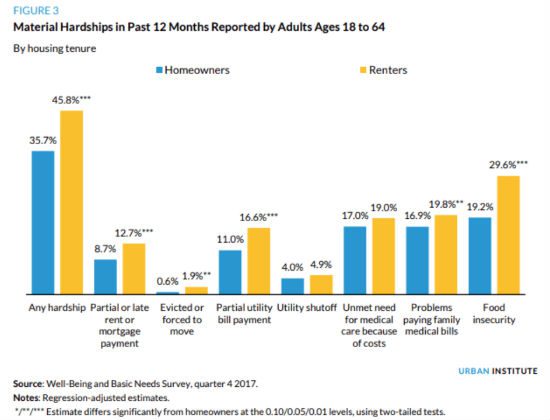 “It was as brazen a lie as any Trump has told. He simply took reality, turned it on its head, and asked Americans to believe the opposite of reality.”

“A Republican congressional candidate in a competitive race in North Carolina said in a sermon that there would be no peace in Israel unless Jews and Muslims converted to Christianity.”

“During one sermon, Harris showed his congregation a conspiratorial video claiming that Islam was taking over the world, including the United States.”

“[Washington state Rep. Matt Shea] argues that the United States is ‘a Christian nation’ and he asserts that his detractors are part of a so-called ‘counter state’ made up of ‘Marxists’ and ‘Islamists.'”

“White Supremacists Are Out of the Shadows and Running for Office. As Republicans.”

“My view is a federal minimum wage is a terrible idea.”

“I was protecting my own children and standing up for what’s right.”

“White evangelical Protestants are at odds with all other identified religious groups on many questions relating to immigration, race, the #MeToo movement and President Donald Trump.”

“Please Watch and Make your Deductions.”

“Brayton’s overt bigotry on Facebook — he posted a Ku Klux Klan blood-drop-cross insignia in June 2017 — underscores the trouble that social media companies are having as they try to keep menacing bursts of hatred off their platforms.”

“I’m tired of being confused with this racist dumbbell.”

“The Republicans, however, have failed the tests not only of responsible oversight, but of constitutional fidelity. Their removal from the majority is crucial to preserving a democracy that must survive long after Trump and his courtiers are gone.”

“This is hundreds, if not thousands of years of accumulated ideas and ways of being that we’re grappling with and it’s not going to get fixed overnight.”

“She inherited the mansion and its lands when her father died in 1857. But she didn’t stay long. That’s because her husband committed treason in defense of slavery.”

“UU churches aren’t for everyone.”