Rights for me but not for thee

The problem with Chesterton’s Fence as an interpretive guide to conservatism is that it turns out to be neither descriptively accurate nor predictively useful. 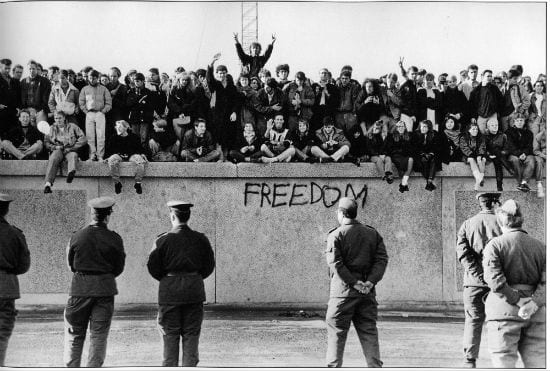 And here, as I said, is where I turn to an unlikely source for the articulation of just such a principle — a post in the comment section of a blog last year. This is from Frank Wilhoit. Who is that? Well, he’s a composer of classical music and somebody who reads and sometimes comments at Crooked Timber. Beyond that, I don’t really know and we don’t really need to know. What concerns us here is not whether he has the credentials or rank or authority to qualify for our attention. All that really matters is whether or not what he said is true — whether or not it corresponds to reality as we are best able to observe and ascertain it. (If you’re still terribly worried about who Wilhoit is, you can read this recent Twitter thread, or you can head over to the comment section at Crooked Timber and probably ask him yourself.)

Here is what Wilhoit wrote:

Conservatism consists of exactly one proposition, to wit:

There is nothing more or else to it, and there never has been, in any place or time.

… As the core proposition of conservatism is indefensible if stated baldly, it has always been surrounded by an elaborate backwash of pseudophilosophy, amounting over time to millions of pages.

I first read that some months ago and moved on, scrolling past the way I usually do after encountering such sweeping claims. It also rankled a bit because it strayed from the general rule I try to follow of, whenever possible, describing others’ views in terms that they themselves would agree to use.*

I was unable to shake it because it so precisely articulated what I was seeing. As a description of conservatism and of the behavior and agenda of conservatives, it proved to be unfailingly accurate.

It is a theory, in other words, that has the benefit of being consistently confirmed by everything I’ve seen since I first saw it posited. And it is a theory that invites further confirmation by predicting future behavior.

The principle also helps to clarify something that otherwise trips us up: the supposed “hypocrisy” of conservatives and conservatism. Merrick Garland, Stormy Daniels, “closed hearings” — we’re beset by a steady stream of such apparent hypocrisy and countless examples of conservative willingness to betray their purported core principles. But when conservatives are confronted with such evident hypocrisies they seem confused by the accusation.

This is why conservatives despise the CFPB and Black Lives Matter and #MeToo and the 14th Amendment and the Voting Rights Act and the Geneva Conventions. All of those things, in their view, make the fundamental error of attempting to require the law to protect out-groups or — even worse — of attempting to require the law to bind in-groups. The distinction between those groups, and the “proper” respective meaning of the law to each, is all that conservatism cares to conserve.

* This rule, alas, presumes good faith all the way around and thus is increasingly difficult to apply in our current age of weaponized bad faith.