“Ten Republican members of Congress joined the Democratic majority in voting to impeach the Jamaica Estates native for the second time.”

“With Joe Biden just days away from his inauguration as the nation’s president, Pastor Darryl Knappen was still denying reality and even declaring himself willing to take up arms to keep Donald Trump in office.”

“Some Christian critics saw more of the occult than the orthodox in the QAnon conspiracies fueling the rioters’ aspirations to be knight liberators; to be sure, it’s hard to tell the difference between evangelicalism and occultism these days, and the lines are so blurred that the terminology hardly matters anymore.”

“Sedition brews in the suburbs just as well as anywhere else, and rage can be borne of boredom and a well-honed sense of grievance rather than any authentic privation.”

“Again, because of the corrupting and dangerous ideology that has poisoned this man’s mind, I wouldn’t trust him to do anything I told him to do. He probably considers me scum who deserves a headshot.” 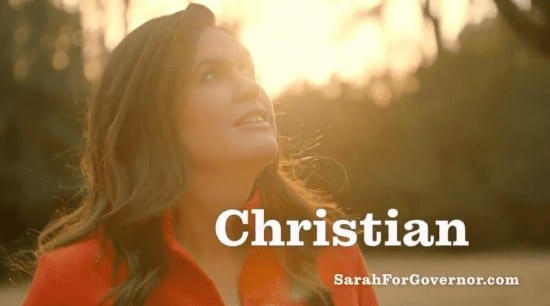 “Greene is not an anomaly.”

“The Republican Party’s inability to self-police is one of the big reasons to be pessimistic about America’s ability to head off a coming violent wave.”

“Police say he was carrying two loaded magazines in his pants and had another firearm in his vehicle, which was outfitted with Trump decals.”

“Continuing those efforts while remaining true to the people, team and country I love outweigh the benefits of any individual award.”

“We actually should be prioritizing the most vulnerable. We just are too incompetent a nation to do it.”

“The Department of Labor — run by Eugene Scalia … has also said that ending the teaching of concepts like systemic racism is ‘a key civil rights priority of the Trump Administration.'”

“Our food system needs a radical rethinking that actually values the human beings who grow our food as actual humans.” 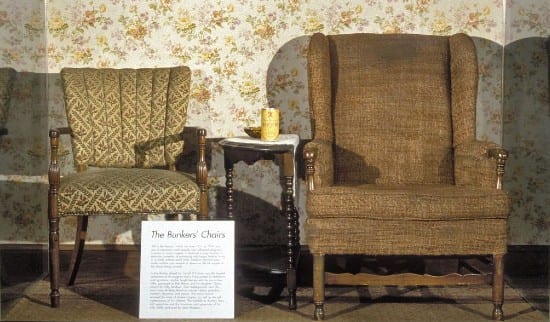 “You will never believe what I found in the park.”

“Every year for the rest of your life will be one of the hottest in the record. This means that 2021 will end up being among the coolest years of this century. Enjoy it while it lasts.”

“The list is publicly available, and contains over 4,000 athletes from around the world. Cawthorn isn’t on it.”

“The Oklahoma Attorney General’s Office has been tasked with attempting to return a $2 million stockpile of [hydroxychloroquine] a malaria drug once touted by former President Donald Trump as a way to treat the coronavirus.”

January 30, 2021
You climbed on the ladder and you know how it feels
Next Post