“What I observed in person Sunday morning, as well as what we can see from national survey data, make clear how Trump has conformed white evangelicalism to his own image, and why so many evangelicals await his second advent.”

“The high court, Riggs said, ‘threw out the umbrella that was keeping us dry in a rainstorm, and we’re getting drenched.'”

“The Marshall Court heard fourteen cases involving black freedom. The Chief Justice wrote the majority opinion in seven, and in every case the slaves lost.”

“Each of these factors individually, and all five taken together, will make it much harder for plaintiffs to prove a violation of the Voting Rights Act.”

“In 1935, Bambi was banned by the Nazis, who saw it as a political allegory on the treatment of Jews in Europe and burned it as Jewish propaganda.’

“Just a few months earlier, in November 2020, Walgreens paid a $4.5 million settlement to resolve a class-action lawsuit alleging that it stole wages from thousands of its employees in California.”

“Right now, a substantial number of the people at Rikers are in there for their inability to pay fines, fees and surcharges.”

“Republican lawmakers were targeting a sex education program run by a North Dakota State University professor in partnership with a local Planned Parenthood.”

“The sudden appearance of ‘critical race theory’ as a central talking point of reactionary ooga-booga was deliberately manufactured. You don’t have to believe me — believe the guy who manufactured it and boasted about it.”

“They are, all of them, precisely who you would never want to get stuck talking to at a party.” 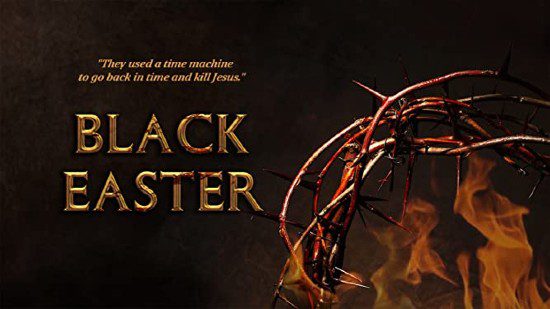 “We’re used to death in the emergency department. It’s part of the job. But the volume we’re dealing with recently is overwhelming.”

“Tenpenny declared that requiring non-vaccinated individuals to undergo regular COVID-19 testing is “torture” and that giving vaccines to children is modern-day ‘child sacrifice’ and an effort to carry out ‘very, very, very, very late-term abortion.'”

“A professor at Liberty University is accused in the abduction and sexual battery of a student, according to the evangelical school and court records in Lynchburg, Virginia.”

“Under no circumstances should the government be taking money from kids.”

“Valentina’s mother described clutching her daughter and praying in the dressing room moments before the girl was struck by a round from a police rifle.”

“Last night’s interview with Alan Dershowitz after the Ghislaine Maxwell verdict did not meet the BBC’s editorial standards, as Mr. Dershowitz was not a suitable person to interview as an impartial analyst, and we did not make the relevant background clear to our audience.”

“The Metro Nashville Police Department says 1,287 guns have been stolen from vehicles in Nashville in 2021 as of this writing. That’s 3.52 guns stolen out of cars every day of the year. It’s one gun stolen from a vehicle every seven hours.”

“Necklaces and accessories claiming to ‘protect’ people from 5G mobile networks have been found to be radioactive.”

“A member of the far-right Boogaloo Boys had admitted he traveled from Texas to Minneapolis in the wake of George Floyd’s death and purported to be a Black Lives Matter supporter while wreaking havoc on the city.”

December 30, 2021
Here comes the jackpot question in advance
Next Post