Or maybe the writing and acting.

They’re so very awful — and, ultimately, cruel — that some might be tempted to respond by, perhaps, Creating a Scene.

DISCLAIMER: I do not, of course, advocate interrupting, disrupting or otherwise interfering with any actual Hell House production. That would be uncivil and even, potentially, a misdemeanor. So the following suggestions are just a joke. No one should actually do any of these. Certainly, definitely, absolutely, probably not.

SCENE No. 1: If not for you meddling kids.

When the first demonic characters appear, Velma loses her glasses and stumbles, blindly into the performance space. After she blunders into the “demons,” Fred and Daphne step forward to unmask them, after which Shaggy says, “Zoinks! It’s the youth pastor!” 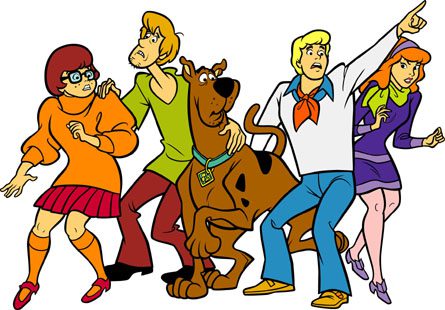 SCENE No. 2: The Hell House in the Woods.

Attend Hell House event dressed as Bradley Whitford, Richard Jenkins and Amy Acker’s characters from The Cabin in the Woods. Pretend to be orchestrating the demonic characters of the Hell House and the torment of the teenagers playing humans in the cast, but maintain a business-like, corporate attitude. Calmly explain to other attendees that the torments of Hell may seem cruel and unpleasant, but that we must placate the ancient ones and its the task of these sinners to be offered up to them. 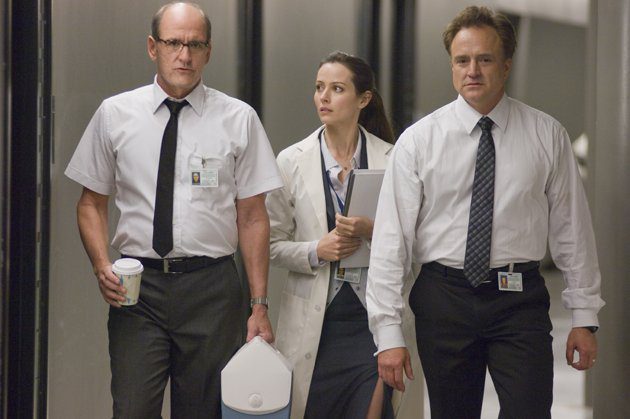 Attend Hell House dressed as the Ghostbusters. At the first appearance of demonic characters, whip out the proton packs and start firing. As you are escorted off the premises, hit play on “(Your Love Keeps Lifting Me) Higher and Higher” and sing along, enthusiastically, on the way out.

Cautionary reminders: Don’t cross the streams. And if anyone asks you if you’re a god, say yes. 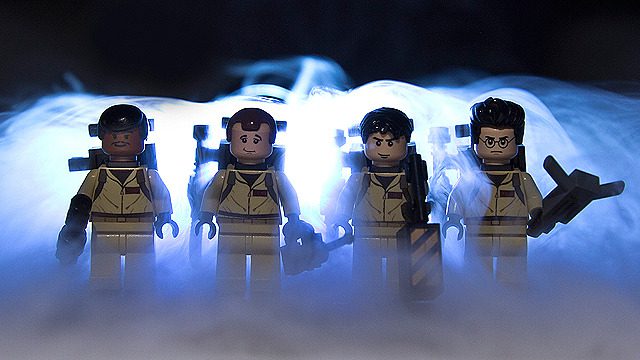 SCENE No. 4: He descended into Hell …

Arrive dressed as Jesus of Nazareth. At the first mention of Hell, shout “Come with me if you want to live” and begin escorting the dead from the Underworld and into Paradise (outside). The gates of Hell House will not prevail against you. 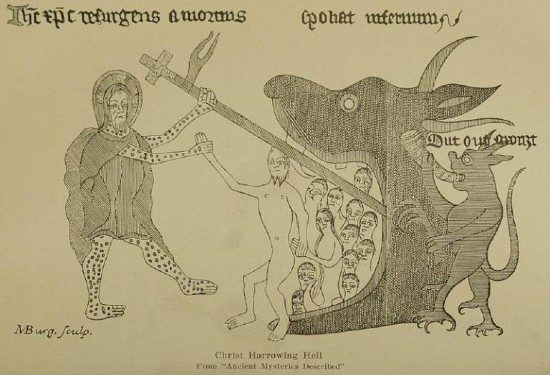