“To sum up what we learned: Big penis, little news, First Amendment not under threat.”

“Republicans have created this kind of self-perpetuating machine that is voter proof.”

“The presence of armed vigilantes outside of voting places is a scene directly out of the 1876 ‘redemption’ of the South.”

“It’s hard knowing that I’m carrying it to bury it.”

“This is because Republicans, on top of all their other structural advantages, have performed an ideological trick on the entire country where they always an have extra little bit of Americanness: even when in the minority, they have a special something that makes it wrong to cross them.”

“Misinformation-spouting celebrities seem to be a GOP favorite. This move is very on brand for both Oz and the Republican Party.”

“She joins a long list of Republicans who have recently ‘voted no and taken the dough’ in refusing to support investments in their communities to please their far-right base, but then being the first in line to take credit.”

“The writing on the wall is clear: DACA is coming to an end.” 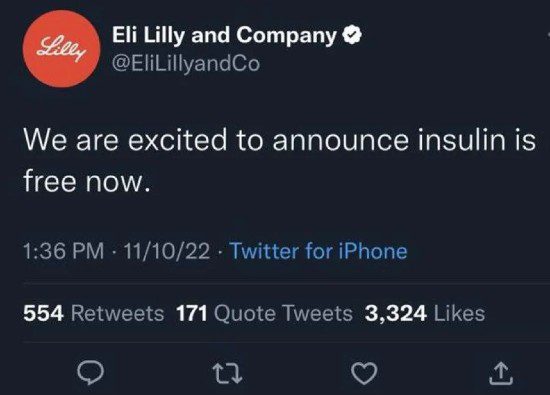 “The FBI said it received credible information about a ‘broad’ threat to synagogues in New Jersey, a warning that prompted some municipalities to send extra police officers to guard houses of worship.”

“Graffiti was found along the Bethesda Trolley Trail outside Washington, D.C., depicting a swastika and the statement, ‘No mercy for the Jews,’ along with several crude hangman-style drawings of figures hanging from a gallows.”

“Details of Blanchard’s arrest shared in documents online by attorney Tim Anderson show that he was texting with the detective posing as the 17-year-old girl prior to his arrest.”

“Keep women, and young voters, and voters of color, out of your modeling about rational self-interest, and you will keep being surprised.”

“On the same night they were sworn in to the Berkeley County School Board, a slate of candidates backed by Moms for Liberty and the local Republican Party fired the district’s first Black superintendent, fired the district legal counsel, voted to cut property taxes, approved a ban on ‘critical race theory’ in the classroom, and set up a panel to begin reviewing and banning books containing sexual content that they deem inappropriate.”

“One-hundred million people, 41 percent of all US adults, owe some amount of medical debt, with the average amount owed being about $2,400.”

“If a day comes when others will have to understand, please explain it for me.”