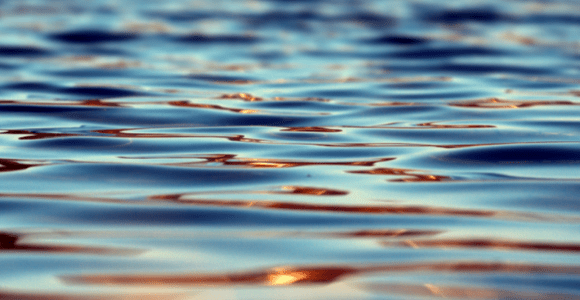 This brings me to this week’s point: an alternative lens for interpreting John’s baptism of Jesus.

John’s baptism invited people to denounce the present order, to cleanse the canvas so to speak for something different to be born.

“It is a genuine act of repentance. As such it ends his participation in the structures and values of society. It concludes his involvement in the moral order into which he was born.” (H. Waetjen, The Construction of the Way into a Reordering of Power: An Inquiry in the Generic Conception of the Gospel According to Mark, quoted with permission by Ched Myers in Binding the Strong Man: A Political Reading of Mark’s Gospel, p. 129)

When we read the story of Jesus’ baptism through this lens, it was about rejecting, or being cleansed of a society maintained by unjust institutions through which power is unjustly ordered.

It was a rejection of the way Rome had oppressed Jewish society and how Jewish elites had become complicit in Roman oppression of Jewish people. Jesus’ baptism meant rejecting these social constructions, especially the elitist ordering of power, privilege, and profit.

In the gospels, we read of a Jesus who made it his life work to challenge his society’s oppressive structures. It makes perfect sense that he would have initially been a disciple of Johns, been baptized into John’s critique, and then, once John was jailed, embarked on his own mission through the wilderness and into the marginalized regions of Galilee proclaiming that the just reign of God had arrived.

Jesus was the one who, like David, was called “Son” in the context of oppressive structures. He was one in whom the Divine delighted, whose work would be to establish justice in the earth. Jesus was one upon whom the Divine feminine spirit of wisdom (Sophia) would rest, and who would deliver the poor and bring justice to the meek.

This makes me wonder what our baptism-like rituals today are. How do we, too, publicly reject present systems of injustice? I think of marches I have participated in that were largely symbolic, calling for change at most and rejecting the present way of doing things at least. Protests often use symbolic actions to reject the present order and call for something more just.

So what difference does it make for us as Jesus followers, as we start this new year, to interpret Jesus’ baptism not as repentance for personal sins but rather as rejection of the injustices of the current system? Jesus’ baptism was a cleansing with water, a preparing the way for something better to take root and spread.

What new ways of ordering our world are our baptisms preparing us to engage?

Another world is possible.

And that world begins with our denouncing and turning away from the injustices of our time.

Stories, Lies, and the Purpose of Preaching
Like the Mighty Mississippi which overflows its banks each spring and inundates...
view all Progressive Christian blogs
Copyright 2008-2021, Patheos. All rights reserved.