Faith and Political Harm (Part 3 of 3) 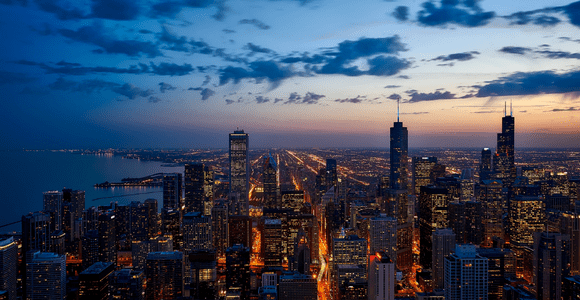 We can read the “slave” language in this week’s reading differently: I don’t accept that Jesus is calling his disciples to perceive themselves as unworthy slaves who have only done their duty. This way of perceiving oneself is damaging, not life-giving.

But repeatedly in Luke 17, Jesus’ audience keeps changing. These changes are not only frequent, they also happen rapidly with no warning. If we interpret this language as aimed at the ruling elite in Jesus’ society rather than to the disciples, another meaning becomes possible.

The last phrase gives us a clue: “We have only done our duty.” The original language of the text suggests that this concept of duty could involve the obligations of indebtedness.

Creditors don’t thank debtors for paying back their loans. They demand it. The wealthy elite at this time had become wealthy through the misfortune of others. Heavy taxation had pushed many landowners to their limits: if they had one bad year or crop failure, they’d have to take loans. Being already on the edge, any other misfortune, which was common, would push these landowners into default. Many of the wealthy landowners in Jesus’ society were creditors who had gained even more land because the original landowners had defaulted on their debts and lost their land to their creditors. The original owers had become debt-slaves, working on land that used to belong to them. In this context, those who were wealthy esteemed themselves through the typical lens of classism as being superior to those who had lost out.

Jesus turns this estimate of others as inferior back onto the elite, and accuses them of holding a similar status in relation to Rome. They were acting, he says, not as the liberated and independent worshippers of YHWH, but as the servants/slaves of the Roman Empire.

This rhetoric becomes a painful challenge, then. Is Rome going to thank them for their service and client slavery? No. Rome looks at them as inferior, conquered, and subjugated. They have traded faithfulness to God for faithfulness to Rome. Rather than being favored children of Abraham, elites have chosen the status of an unworthy slave only fulfilling the obligations of their debt to the Roman Empire.

Reading through this lens, we could paraphrase this passage this way: “So you wealthy elite, when you have done everything you were told to do by your Roman overseers, should say, ‘We are unworthy slaves; we have only done our duty.’”

Jesus is seeking to wake the elites up to the reality of what they are doing to others by humiliating them with their classist estimation of others and the world around them.

“I no longer call you slaves, because a slave does not know his master’s business. Instead, I have called you friends, for everything that I learned from my Father I have made known to you.” (John 15:15)

Nonetheless, I find this week’s slave language to be much more life-giving when applied not to disciples, but to the client rulers or “slaves” of the Roman Empire in Galilee, Samaria, Judea and the surrounding regions. It calls me to question my own investment in the way things are today and what capitalism causes me to trade or give up so I can survive in this system.

Jesus calls his listeners to be careful about how they esteem and treat others, because how they were treating others was how Rome was treating them.

What all of this says to me is that the Jesus of the gospels did not separate his politics from his religion. He allowed his faith and his perception of God to inform his politics in relation how others were being exploited and harmed. Remember: all theology is political, because all politics should ask who is benefiting and who is being harmed. The Jesus of the gospels cared about the concrete harm being done to the marginalized and exploited. And our faith in this kind of Jesus should move us to do the same.

Is our faith making us complicit with the mountains of harm done to those our present system makes vulnerable?

Is our faith inspiring us to work today toward moving our mountains into the sea?