The Love and Justice of Advent (Part 3 of 3) 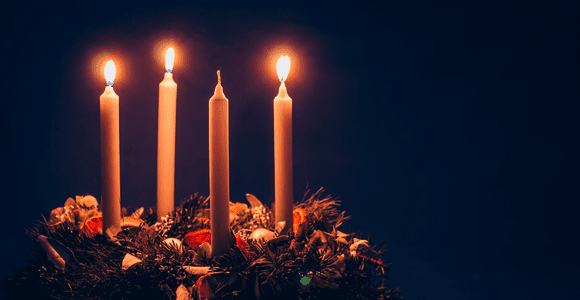 One item in this list that does resonate with me deeply this year is the last phrase, which sums up Jesus’ message as good news to the poor. In my early years in ministry, I thought I was preaching the gospel for years. But I never mentioned the poor, ever. I realize now that what I called the gospel then were themes Jesus never spoke of, while the themes that Jesus centered and most emphasized, I never mentioned in my preaching and teaching.

Whatever we define as the gospel, if it isn’t first and foremost good news specifically to the poor, then we should recognize that whatever we are preaching as “good news” is different than the gospel that the Jesus of our stories preached. Today, a lot of Christians preach a gospel about Jesus but I have found in my experience not as many are interested in the gospel Jesus in the story himself preached.

Advent and Christmas has historically been a time when Christians make charitable gifts to the poor. And while charity has saved many lives, it still leaves systems that create the need for charity unchanged. The Jesus of our gospels stories taught more than charity toward the poor. He also taught love for people living in poverty lived out in economic justice.

One of my favorite quotations from Gustavo Gutierrez is from his book The Power of the Poor In History:

“But the poor person does not exist as an inescapable fact of destiny. His or her existence is not politically neutral, and it is not ethically innocent. The poor are a by-product of the system in which we live and for which we are responsible. They are marginalized by our social and cultural world. They are the oppressed, exploited proletariat, robbed of the fruit of their labor and despoiled of their humanity. Hence the poverty of the poor is not a call to generous relief action, but a demand that we go and build a different social order.” (Gustavo Gutierrez, The Power of the Poor In History, p. 44-45)

Our reading this week ends with Jesus referring to John the Baptist as the greatest prophet who had ever lived. Both Jesus and John align themselves with marginalized communities, not the centralized political power communities of their society. In addition, they, like other Jewish teachers, choose to stand in the rich Hebrew prophetic tradition of justice.

The prophetic tradition in the Hebrew scriptures is complicated too. Many of the Hebrew prophets use rhetoric that is life-giving for “the poor” and also death-dealing for women. This is another opportunity for those of us who value this tradition to practice honesty as we use it to inspire justice.

In her classic work, In Memory of Her: A Feminist Theological Reconstruction of Christian Origins, Dr. Elisabeth Fiorenza writes:

“Feminist critics of the prophetic Israelite tradition have pointed to its devaluation and suppression of Goddess worship among Israelite women (cf. Jer 44:15-19) as well as to its transference of the patriarchal marriage pattern to the covenant relationship between Yahweh and Israel, in which Israel is seen not only as the dependent virgin and wife but also as the unfaithful harlot. Postbiblical feminist objections against the prophetic tradition—that it eliminates the divine female symbol as well as perpetuates the patriarchal subordination of women—must be dealt with critically from a historical perspective before feminist theologians can claim the prophetic traditions as ‘liberating’ for women.” (Elisabeth Fiorenza, In Memory of Her: A Feminist Theological Reconstruction of Christian Origins, p. 135)

Alongside the rhetoric of certain of the prophets (i.e. Isaiah, Jeremiah, Ezekiel, Hosea, etc.) we also find strong calls for justice toward those their society had made economically vulnerable to harm. Within these same prophetic traditions we also find statements like the following from Amos that have been an inspiration to our some of our contemporary justice movements today, of which the civil rights movement is only one example:

We must couple the message of universal love with a concern for the concrete needs of those we love: their liberation, justice, wellbeing, and thriving. Our material lives matter, and concern for the material needs of others is part of loving our neighbor as ourselves. Liberative and distributive justice is what love looks like in public.

Today, we must let the kernel of concern for some people’s material needs found in the Hebrew prophets and the gospels evolve to include everyone, including people whom expressions of Christianity have struggled to apply this concern to, including women, people of color, LGBTQ folk, disabled people, and so many others.

This Advent season, what does love (and justice) look like to you? 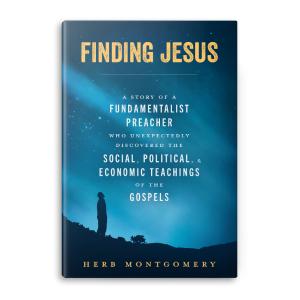 Herb’s new book, Finding Jesus: A story of a fundamentalist preacher who unexpectedly discovered the social, political, and economic teachings of the Gospels, is now available at Renewed Heart Ministries.

About Herb Montgomery
Herb Montgomery, director of Renewed Heart Ministries, is an author, and adult religious re-educator helping Christians explore the intersection of their faith with love, compassion, action, and societal justice. You can read more about the author here.
Previous Post 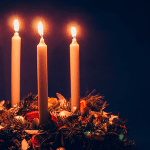 December 14, 2022 Advent and the Arrival of a Safer World for Everyone (Part 1 of 3)
Browse Our Archives
Related posts from Social Jesus 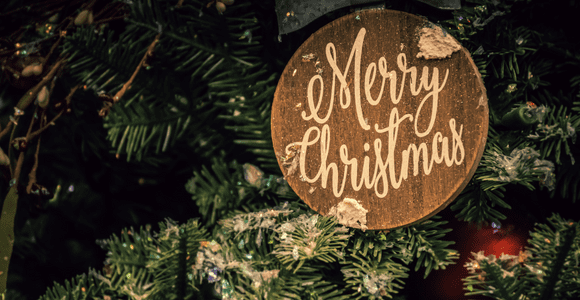 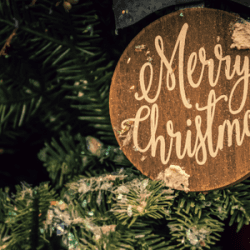