Where does Spiritual Direction come from?

Nothing wrong with that. It’s just that in the mid-20th century it all began to change.

The field of psychology exploded and with it the related field of pastoral counseling. While therapy and pastoral counseling are quite different from spiritual direction, the important role they played in church life and teaching cultivated an atmosphere where spiritual direction could spring back up in a new form. Ministry in the 1950’s and 60’s became quite specialized. Churches wanted their pastors to be more like CEOs of the congregation, making “head of staff” pastors of large churches less available for one-on-one pastoral meetings with congregants. Church people began to see spiritual issues as fertile ground for guidance, and the need for a new kind of consultant—one who was not a therapist or a keeper of orthodoxy—was felt.

SDI is why today you are likely to find a person who is “spiritual but not religious” seeing a Jewish director or perhaps a Catholic sister going to a Protestant layperson for spiritual direction. A lot of us like to mix it up with directors very different from ourselves because diversity challenges us. We have many choices in spiritual directors because of the boom in the ministry over the last 70 years.

In our next session, more definitions of spiritual direction.

For more about spiritual direction as I practice it, check out my website. If you have questions or comments about the content of Spiritual Direction 101, please let me hear from you in the reply section below. 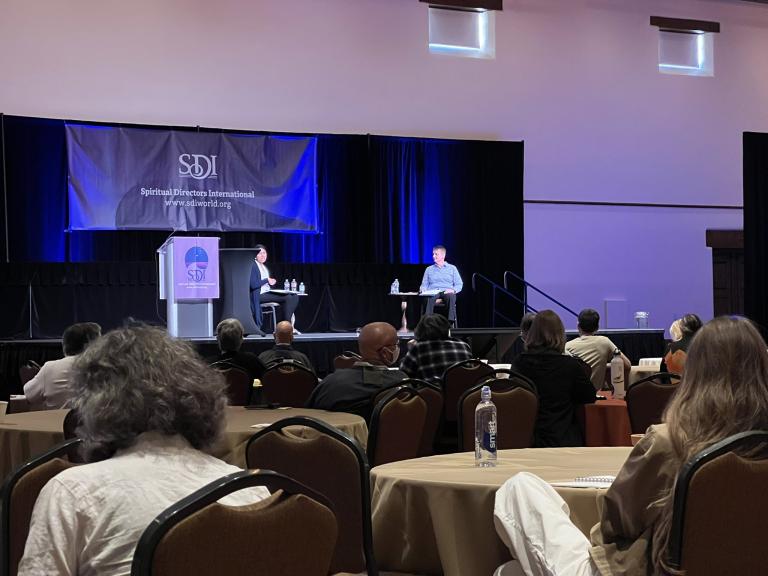