Does a Candidate’s Faith Matter?

Does a candidate’s faith matter? Patheos has asked its bloggers to reflect on this question during the campaign season, so naturally I will approach this from the lens of a progressive Christian spiritual director.

A candidate’s faith matters if that candidate’s actions that are rooted in their faith —as in what he or she stands for, promotes and works toward. For example, it doesn’t matter to me that many of our Founding Fathers were agnostic. What matters is that they stood for religious freedom and a government by and for the people.

In this presidential election we happen to have two Christians running. I personally don’t care if my President is Mormon or if he used to be a member of my denomination, the United Church of Christ (UCC). What matters to me is which presidential candidate lives out his Christian faith in a way that creates a society that protects our most vulnerable, or, as Jesus put it, “the least of our brothers and sisters.”

It matters that he works tirelessly for policies that are “Beatitudinal” in nature.

Since Jesus said “blessed are the poor,” I want a President who will make sure that whether the economy is churning or slow, people in this country have the basics they need to carry on. Things like food, shelter, transportation and the hope for a decent job.

Because Jesus said “woe to you who are rich for you have received your consolation,” I want a President who stands up for economic policies that spread some of that consolation around.

When Jesus said “do to others as you would have them do to you,” I think about electing a President who will work for comprehensive immigration reform. I’m certain that if I was dirt poor and Mexico had good jobs, I’d consider hoofing it over the border to find work to feed my family, too. And I would not want to be deported, jailed, or treated like a pariah just because I wanted to work in your country.

I really don’t care if my elected officials practice any particular religion. I would vote for a Muslim, Hindu, Buddhist, pagan or atheist if that person would work for income equality, universal health care and an end to poverty.  Jesus applauded everyone who provided for the oppressed. “If they are not against us, they are for us, “he said.

And, I will never vote for any candidate who sidesteps the issue of economic justice. The conservative notion that poverty can be eradicated solely in the private sector is just more pie-in-the-sky. The safety net for the least of our brothers and sisters is too big and important a task.  It is not possible for non-profits and faith communities to ever provide what my tax dollars and a decent, well-run government program could.

So I want candidates who understand that we are put on this earth to care for one another.  My candidates don’t have to be Christians, but they do need to live out the most radical of Christian ideals—taking care of people who are poor.

October 15, 2012
Spiritual Direction and your Leadership Team
Next Post

October 25, 2012 Using a Discernment Coach
Recent Comments
0 | Leave a Comment
""
Hultra H Unitarian Universalist Spiritual Direction – for ..."
""
Adquinn Unitarian Universalist Spiritual Direction – for ..."
"once we surrender to god there wont be any more anxiety issues. We dont have ..."
Yoglica Attributes of God: Free from Anxiety
"Spirituality should be implemented in everything and every actions. When you see someone see God ..."
Yoglica Divinity in Daily Life: Busy Times ..."
Browse Our Archives
Related posts from Spiritual Direction 101

General Christian
Are You OK?: A Few Thoughts on Life...
Spiritual Direction 101 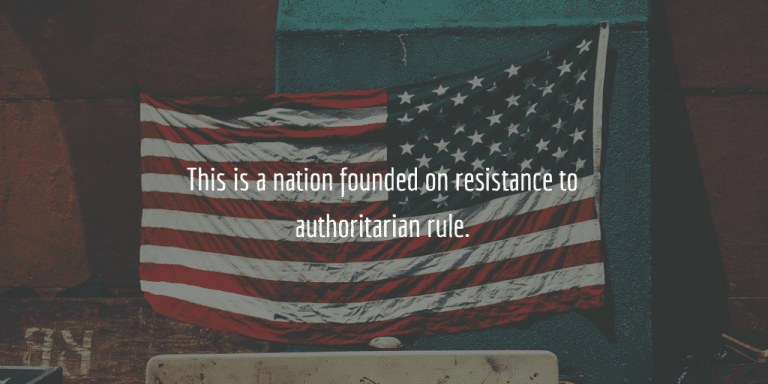 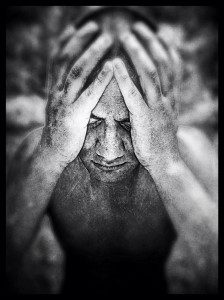 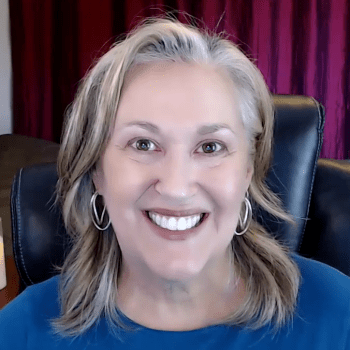