Get updates from Spiritual Direction 101 delivered straight to your inbox 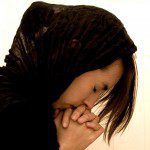 While reading the Alcoholics Anonymous Big Book the other day I was stopped in my tracks.  In it, the writer says an alcoholic should never pray for himself or herself only, but should only pray to know God’s will and the strength to carry it out.  While I understand that addiction makes people self-centered, I was startled at how emphatic AA is about keeping the focus off the individual.

My own theology of prayer is somewhat different, and in spiritual direction we generally encourage people to be as honest and open with God as possible. If there is something you want or need from God, you ask for it. Even if it is just for you.

Since the reading jarred me so, I went back over the section entitled “Into Action” and I noticed the actual wording was “we are careful to make no request for ourselves only. We may ask for ourselves, however, if others will be helped.” So the limit that the Big Book puts on prayer is that it must benefit more than just one person.

What are your limits?

This led me to wonder about the limits each of us put on our prayers. We all do it. I certainly won’t pray for anyone to be harmed.  I’m all for healthy limits. I am concerned, however, when we hold back in the presence of God because of some theological constraint. We need to ask, is it good theology if it causes us to shrink from talking with God about what we desire?

Years ago there was an episode of the King of Queens where Carrie (played by Leah Remini) hears a sermon about prayer at church and prays for a pair of designer shoes she had been lusting after to go on sale. She shares this with her husband, Doug (Kevin James) who hits the roof because “God is not a genie that responds to such requests.” Carrie’s defense is that God is big enough to figure it out and if God doesn’t want her to have the shoes then they won’t go on sale!

I have shown clips of this episode in workshops on prayer because, though humorous, the debate is pretty serious among church people. Many stand firmly with Doug, saying a person should never ask for anything just for themselves, especially not something material. They cheer when Doug makes fun of Carrie, mocking her for asking for shoes when there are bigger problems like poverty, hunger and war. Doug actually speaks for many in the progressive church on this matter.

Then there are those few timid souls who pipe up in support of Carrie. Not that praying for designer shoes is particularly noble, but they point out that Carrie actually has faith that God is kind, merciful and big enough to handle even her tacky prayer requests. She is going to ask for what she wants and let God figure it out.

Ideally we would put few limits on prayer. It is healthy to be like the psalmists and release everything in prayer–make requests, argue with God, show our gratitude and let God work it all out in God’s way and time. Still I respect the Dougs and the 12-steppers of the world who say we’ve been self-centered enough in life that we don’t need to carry that into prayer.

Are there limits in prayer? If our beliefs and values require them, yes.  I, however, will take a lesson from Carrie and while I won’t pray for a pair of shoes to go on sale, I will trust God to work in and through my desires in prayer. 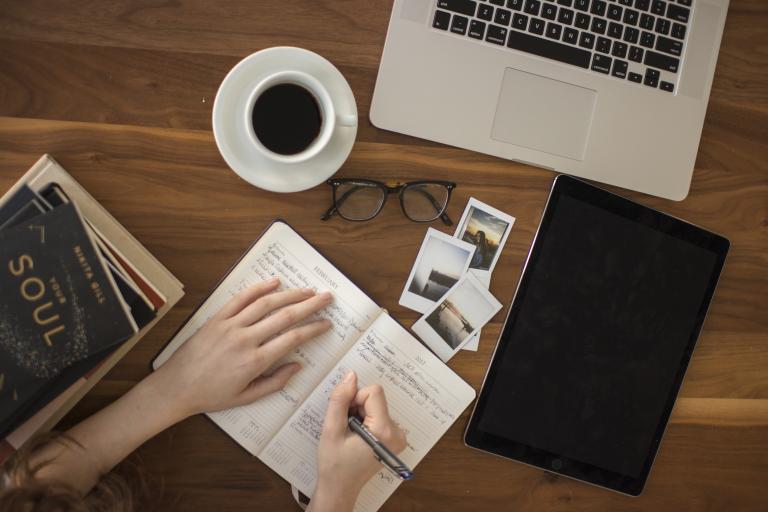 Gen Z is Looking For Religion, But Not...
SALT LAKE CITY — With religious services taking place online, this might...
view all General Christian blogs
What Are Your Thoughts?leave a comment
Copyright 2008-2020, Patheos. All rights reserved.