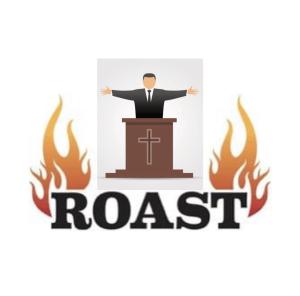 Who would be down for a little pastor roasting? What if you could pick any past or present pastor who maybe could use a little ego check? I think maybe the celebrity pastors could use it the most but what do I know? Roasting came about through the comedy scene (my plea to Christianity: take notes). It was in 1949 with a roast of vaudeville actor and singer Maurice Chevalier at the Friars club that the tradition of roasting began.

This led to many actors, comedians and musicians being in the spotlight of the infamous roast. It transformed into something ruthless, to some, as just a stab at someone’s character. You can see it today most famously on Comedy Central’s Roast series. Yes, these roasts can overdo it at times, but this shows us how celebrations can change and grow into something new.

It also shows us that maybe some celebrations within Christianity don’t have to be so serious. Maybe a little roasting could do us some good…I can think of some pastors that could use some “roasting”.

But what pastors would be ballsy enough to take the hot seat? Would it even be possible? I think not. Who wants to be in that type of position when they have so much to lose? Kind of the opposite of what Jesus said:

He that findeth his life shall lose it; and he that loseth his life for my sake shall find it.

That really goes for anyone who is trying to lead (or be an example) in a community setting. From politicians to schoolteachers, being in the mindset of servitude rather than taskmaster goes a long way. I don’t know about you, but I am so over the showtime bullshit and then repercussions that come with being the pastor.

Look, I’m all for good leaders who are there to wash feet, not roll up in their six figure benzos. We have seen a huge falling out from recent pastors  who have experienced these drier consequences. It’s an influx of fallen from Grace pastors who seem to have been caught up with the power, money, and fame.

It’s just not healthy to be in the type of position. When you have a leader position and the goal is to win, it’s hard to find any type of foundation when it comes to the well-being of yourself and others. It just turns out being a shit-show of the highest order.

What’s the solution? Beats me. All I know is I don’t think we are going to see an end to these pastor scandals anytime soon. We are to into our hyper competitive consumer culture. If we claim to participate in the divine love of the universe that engulfs the air we breathe and the people we trust, we must create healthy spaces for Christ’s collective to grow (power under not power over).

This earth in time and space and the forever now that lies between is too important and precious to ignore. We must humble ourselves and let go of our egos to let the Spirit guide us to new heights. It’s the least of these that we are here to serve, not the power-hungry tyrants and their cutthroat empires.

That’s what a roast can do. Shed the false self of these egomaniac pastors and bring them back to earth. Isn’t that what we all need at times? There’s nothing better than joking around with friends and not taking ourselves so damn seriously. This helps us not to think of ourselves higher than others and keeps us grounded. Shoot, let the roasting begin! Who’s first?

May 12, 2022 Dream, Visions, and Schwarzenegger
Recent Comments
0 | Leave a Comment
Browse Our Archives
Related posts from Spirituality Cracking Up

Progressive Christian
Social Media: Why So Serious?
Spirituality Cracking Up 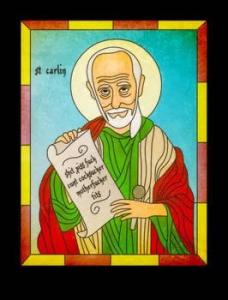 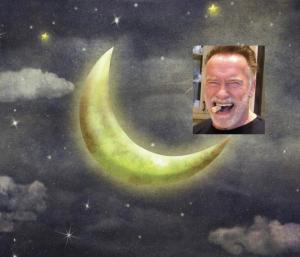 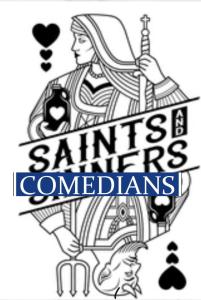