The One Who Lays Down His Life: A Word on Today’s Martyrdom of Father Jacques Hamel

The One Who Lays Down His Life: A Word on Today’s Martyrdom of Father Jacques Hamel July 26, 2016 Mary Pezzulo 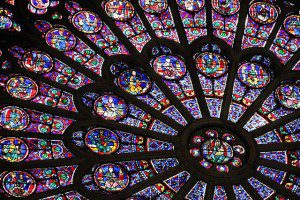 Once again, I turn on my computer and hear of a terrorist attack in France. Once again, I wonder if I have anything to say.

Earlier today, it seems, men wielding knives and screaming “God is Great” invaded a Catholic church in Normandy, in the middle of daily Mass. They have been shot, two hostages were wounded (one critically), and the priest who was saying Mass, Father Jacques Hamel, had his throat slit. Eternal Rest grant unto him, O Lord.

People in my news feed are already sharing memes with his picture, asking for his prayers as he’s now a martyr. They’re not wrong, I suppose. It seemed a little glib to me, to cheer his martyrdom so quickly, when his blood is still wet and his congregation still bleeding, but I suppose they’re not wrong.

Violence is never good. Violence is never right. It’s not glorious or valiant or exciting; it’s a fundamental sign that humanity has failed. The police who shot the terrorists did not do wrong, but they had to do what they did because humanity had failed. We ought not to have gotten to that point. We ought not to be here now. Whoever else is hurt because of this; whatever retaliations are taken against Daesh, whatever counter-retaliations Daesh takes on France, will be more reminders that we have failed to love as we ought and to work for justice.

What is a martyr? A martyr is someone who lays down his life. Why does he lay down his life? Not because his life is not valuable; we know by faith that our lives are each infinitely valuable. Too costly, in the eyes of the Lord, is the death of His children, and He weeps for each of us. A martyr is someone who lays down his life, when it becomes impossible to hold onto life without embracing evil as well. Humanity fails, but the martyr refuses to acquiesce to the failure even when his life is demanded of him. Saint Maximilian goes to starve in a cell block rather than permit another man to starve. Saint Maria Gorretti allows herself to be stabbed to death rather than let her attacker sin. Father Jacques Hamel’s story is just coming to light; all I know now is that he was an old priest saying Mass, in a place on Earth where it became dangerous to say Mass.

This is a tragedy and a trauma, and people who try to make it out to be nothing but a cause for celebration are wrong. Terrorist attacks are always a failure of humanity. We should always be traumatized. We should always weep.

The failure of humanity is a terrible thing. But humans who continue to do good in the midst of that failure, are the brightest lights in our darkness.

We ask the holy martyr Father Jaques Hamel, all holy martyrs, the patrons of France and Our Blessed Lady to pray for us, on this dark day. Amen. 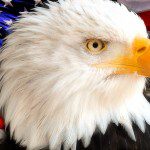 July 25, 2016
How To Make Political Conventions Worth Watching, Or Do Something Else...
Next Post 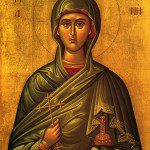 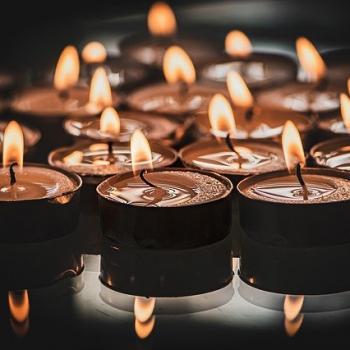