And the Word Became Flesh 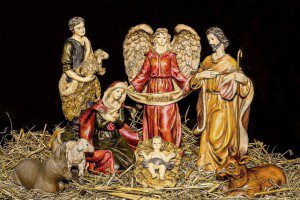 If you are disappointed this Christmas, I understand.

If you are lonely and depressed, I get it.

If you are anxious– believe me, I know.

I’ve been there. I’m there myself.

And there’s nothing wrong with the way you feel.

Christ is here too, of course. He chose to be with us in our suffering.

We often forget that this festive, joyous, colorful season of the year began with a poor woman giving birth in a dank, straw-strewn cave. She was visited by poor laborers and strange men with prophetic gifts; she brought her son to the temple to fulfill the ancient covenant, with nothing for an offering but two turtle doves. She took the child one night and fled into Egypt, another helpless refugee narrowly escaping genocide. She was afraid, she was cold, she was alone, she felt forgotten.

Christmas is about joy, happiness, abundance and delight. Of course it is. But it’s also about loneliness; it’s about poverty, sorrow, trauma and injustice.

The Mystery is infinitely beyond us– more vast than the sky, farther away than that impossible star in the East, far even beyond the Heavens above the firmament– yet it hid nine months in the womb of the Virgin, and it lies before us tonight, helpless and poor in the crib. Soon, we will see Him, helpless and poor on the cross.

By His wounds, we will all be healed.

Christ became human and suffered so that whenever the Father looked upon human suffering, He would see His only begotten Son.

That where we are, He would also make His dwelling– and that, someday, we will be with Him in paradise.

The Word became flesh and was crucified, so that our crucified flesh would be one with the Word of God.

However you feel, I wish all of my readers a blessed Christmas. 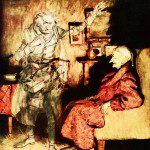 December 25, 2016 Donald Trump Visited By Three Ghosts
Recent Comments
0 | Leave a Comment
"Once again you have read what is on my heart. My parish priest comforted me ..."
Patti Nicholas Rusczyk How Do You Get To Gethsemane?
"Ruthless GoatIt looks like someone has hijacked your Disqus account and is posting things that ..."
Jim Bales This Is What Gives Me Hope
"I call this type of atheist (not you) a "Bible Thumper" because they do the ..."
Mary This Is What Gives Me Hope
"Thank you for sharing these stories of people being awesome. While I don't attribute their ..."
Grimlock This Is What Gives Me Hope
Browse Our Archives
Follow Us! 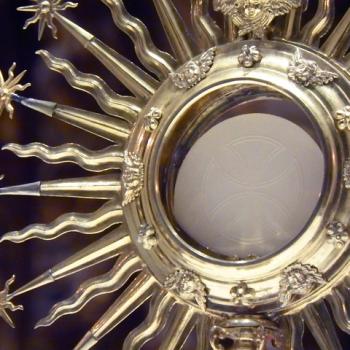 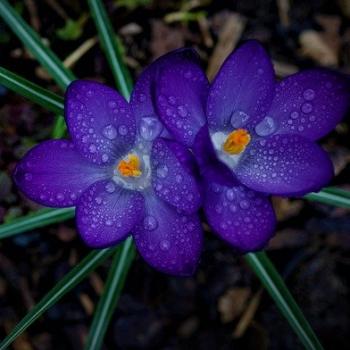