How To Write A Listicle 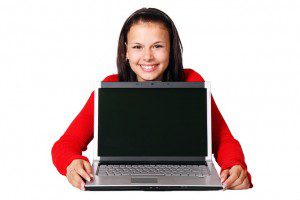 It seems like nothing gets published these days unless it’s in listicle format. In my day, we learned to write paragraphs with good strong opening sentences and mic-dropping closing sentences– but we didn’t call them mic-dropping, because the phrase “mic drop” hadn’t been invented yet. We wrote thoughtful, grammatically correct middle sentences of varying lengths to create a smooth prose that was pleasant for a literate audience.  We put a title at the top whether the teacher reminded us to or not. We double checked for grammar and spelling errors. We looked words up in the dictionary to see if we’d spelled them correctly, despite the fact that it’s impossible to look a word up in the dictionary if you don’t know how it’s spelled. And we did it walking uphill both ways in the snow.

That’s not enough anymore. In today’s fast-paced, information-saturated, post-civilized excuse for a culture, you’ve got to write listicles. It’s not enough to write a real page-turner; you have to make them want to click, or swipe or something.

Fortunately, I’ve been reading a lot of listicles lately, and I know how it’s done. Here are the basic rules: 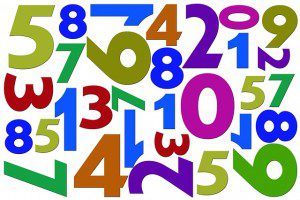 RIGHT: It was: 1. the best of times  2.  the worst of times 3. the age of wisdom 4. the age of foolishness 5. the epoch of belief 6. the epoch of incredulity 7. the season of Light  8. the season of Darkness 9. the spring of hope 10. the winter of despair 11. we had everything before us 12. we had nothing before us 13. we were all going direct to Heaven 14. we were all going direct the other way 15. so far like the present period, that some of its noisiest authorities insisted on its being received, for good or for evil, in the superlative degree of comparison only. 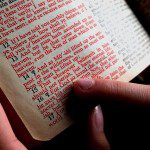 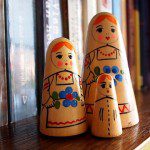 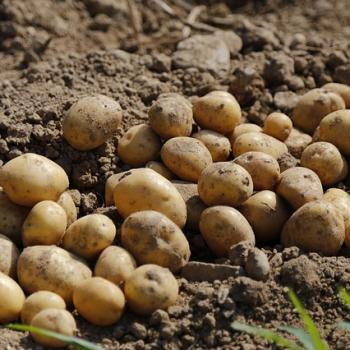 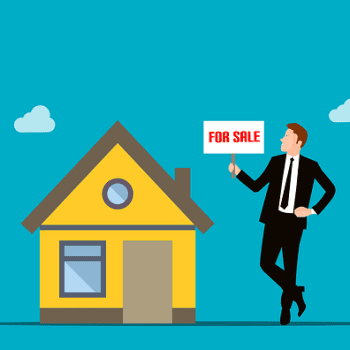 Catholic
A Last-Minute House for a Family of Six:...
Steel Magnificat 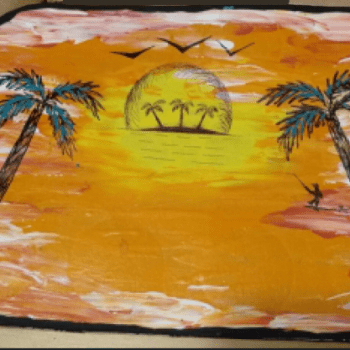