The Diocese of Buffalo is Endangering the Faithful

The Diocese of Buffalo is Endangering the Faithful May 30, 2019 Mary Pezzulo 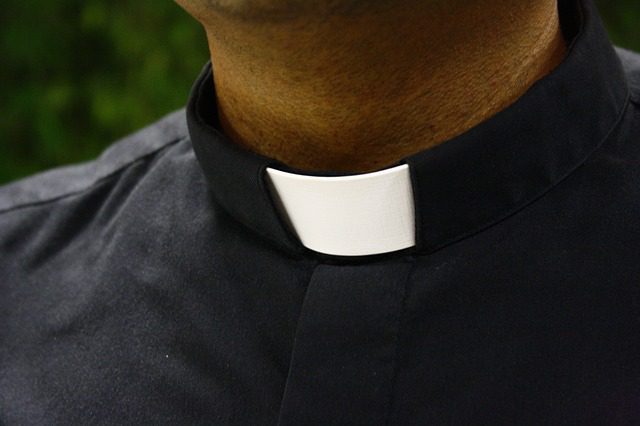 I have, on and off, been following the case of the seminarians in the Diocese of Buffalo who were allegedly subjected to sexual harassment and faced a backlash when they went to the press.

Now, another article has come to my attention, about that same seminary and the diocese of Buffalo.

WKBW Buffalo is reporting that the diocese of Buffalo has found three priests guilty of sexual misconduct– and the bishop is returning two of them to active ministry.

Father Joseph C. Gatto was accused of “improper conduct” with adults– please note the plural, “adults” and not one adult, he allegedly made sexual advances at two different men who came to him for counseling and engaged in “sexual activity” with a seminarian– while he was rector of Christ the King seminary and temporarily suspended. He was sent for “treatment” at a facility in Toronto where the diocese has sent sexually abusive priests before. He’s now being returned to active ministry.

Father Samuel T. Giangreco, Junior, was suspended for “a complaint involving a female.” WKBW says that a source tells them that the victim of sexual harassment was a married woman of the parish. He “underwent professional evaluation and remedial measures” as well, and is being returned to ministry.

Father Michael P. Juran was accused of sexually abusing children, and these accusations were “substantiated;” he, at least, will not be allowed back into ministry. But the in the other two cases, the sexual misconduct “did not rise to the level that would require removal from active priestly ministry” in the diocese’s opinion. Those two priests were sent to therapy for a very short time– it must have been short, because Gatto was only suspended in September. And now they’ll be sent back to working with the men, women and children in the Catholic Church.

It feels almost futile to speak out at this point, but then again, I can’t very well remain silent.

Do you know what “remedial therapy”  measures have been proven 100% effective to stop sexual abusers from ever abusing again?

None whatsoever. Some research suggests that you might see as high as a 30% reduction in recidivism rates for sexual abusers undergoing  hormonal and behavioral therapies, so therapy might help some abusers not to hurt people in some cases, but it’s not a silver bullet and in the majority of cases it simply doesn’t work.  A man who sexually harasses multiple people who come to him for help and has sex with men he outranks at a seminary is not going to be reformed by a couple of months in rehab in Toronto, supposing the treatment even took that long.

Do you know what improper conduct, of a sexual nature, “rises to the level that would require removal from active ministry?”

Any improper conduct at all, that’s what.

We  can quibble on what, exactly, constitutes “misconduct.” Wolf-whistling from your car window might not count, perhaps. Sex with an underling and harassing those whom you’re spiritually directing certainly does. Sexually harassing a married woman in your parish does. We can quibble about exactly what to do with people guilty of “misconduct.” Maybe there are some professions where they can go on doing their work. But there are some vocations where people can’t even be a little bit sexually abusive, and the priesthood is one of them. And a priest who is the rector of a SEMINARY ought to be ten times better than perfect in this regard. I’m sorry if that’s unfair, but it is just. Men who are ordained to the priesthood have been given the most awesome gift imaginable, a gift of which they can never be worthy, but they had better spend their entire lives striving to be worthy. And if they fail in this regard– if they sexually harass or abuse anyone even a little bit, if they have sex with someone under their care and direction or if they try to have sex and get rebuffed– they must be removed from ministry. That is where the line needs to be drawn. Priests who sexually harass and take advantage of underlings are dangerous. Bishops who allow them back into ministry are endangering the faithful.

Any bishop who doesn’t have the spine or the decency to do this must resign, because such a bishop is unable to fulfill his responsibility to his flock.

I don’t know that our clergy and hierarchy will ever change at all, but we can be absolutely certain that they won’t change if we do nothing. They have demonstrated that in spades. Fool me once, shame on you, fool me this many times– shame on us all. We’re the ones who keep believing their apologies and trusting them to change. And they keep sending abusive priests to therapy, pretending the therapy worked and returning them to ministry, just as they did decades ago. Nothing has changed. They have abused our trust, and we’d be fools to trust them any further.

Do not let this story die. Keep crying out against it until real reform happens– sometime after Malone resigns in disgrace as he ought to have done by now.

You can reach the diocese of Buffalo at 716-847-8700, and all their other contact information can be found here. 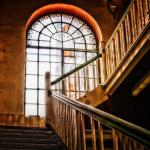 May 30, 2019
A Story With a Disappointing Ending
Next Post 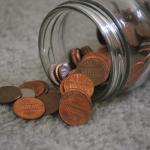 May 30, 2019 The Early Summer Appeal
Recent Comments
0 | Leave a Comment
Browse Our Archives
get the latest updates from
Steel Magnificat
and the Patheos
Catholic
Channel
POPULAR AT PATHEOS Catholic
1