An Update on the Purported Apparitions in Argyle, Texas

An Update on the Purported Apparitions in Argyle, Texas August 27, 2019 Mary Pezzulo 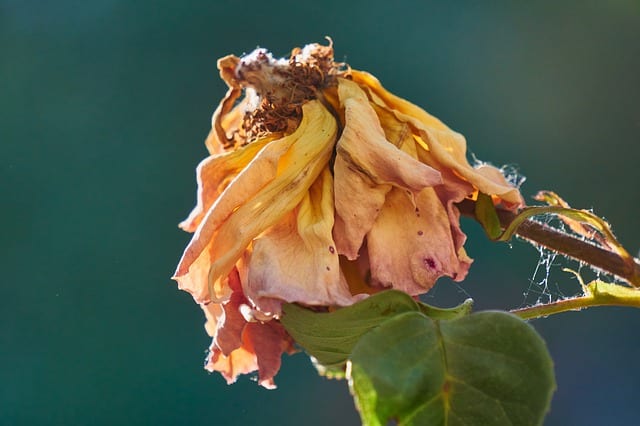 Almost exactly a month ago now, I wrote about the alleged Marian apparitions happening in Argyle, Texas. I rather flippantly pronounced my private and personal opinion that they were nonsense. I’ve been keeping my eye on the situation, as much as I can when there’s so little information.

Today, it’s just hitting the news that the Bishop of Fort Worth has officially declared them “a fabrication.” The times being what they are, I would not fault anyone for not wanting to trust a bishop’s opinion. But alleged Marian apparitions are something on which a bishop actually has a right and duty to weight in and interfere, and in this case the bishop has solid evidence. There is video camera footage of the so-called visionary surreptitiously dropping a rose on the floor so that she can claim it was left there by the Virgin Mary.  The bishop linked to it in his official pastoral letter. It’s on Youtube, so I’ll post it here:

That woman, whoever she is, was ordered to take down her website of prophecies. So far she has not obeyed. She has, however, put up a new “message” conveniently  explaining that she has often been subject to “demonic attacks” where demons force her into a fugue state and influence her to do naughty things, and in this case the demon forced her to try and discredit her own visions and the miracles that supposedly went along with them. She claims that this was “witnessed by a priest” as if that proves anything, but doesn’t mention his name. The devil made her do it. This after we’ve had no evidence whatsoever of miracles and video footage of her committing fraud. And she makes no effort to claim that the video isn’t of her.

I agree with the visionary that this is a demonic attack. Her lies are a demonic attack on the faithful. And I don’t mean there’s an actual evil spirit prompting her to do this; I mean that this woman is acting like the devil.

I was raised in Apparition Culture, by people fascinated by every purported supernatural event.  It’s not Orthodox Catholicism, nor is it pious or innocent. It is cruel, dangerous and spiritually abusive in the extreme. I still don’t like to pray the Rosary or look at certain devotional images because of the trauma. It has taken a lot of time and work to find a healthy spiritual life as a Catholic who was raised in all this chicanery and fraud, learning to separate the God I believe in and have experienced as real from the nonsense. I have been living outside of that bubble for more than ten years and I still haven’t got it right. And I am not alone. There are hundreds of families like mine. In this country alone there are thousands of spiritually hungry people who lack discernment and who don’t pay attention to our Lord’s words, “blessed are they who have not seen and have believed.” Yes, they ought to know better. We all ought. But in a world that seems as hopeless as this one, with the Church in crisis and so much tragedy in every place, it’s natural that people would gravitate toward a spectacle instead of focusing on living the Gospel. Living the Gospel is hard. The road to Calvary is a difficult one. We all want some kind of excitement to encourage us.

And swindlers like this woman are happy to oblige.

Those people innocently photographing the rose in that video could have been me. They could have been my mother and the ladies from her Rosary group, who would have come home and frightened their children with “Messages” of the Rosa Mystica of Argyle, horrible prophecies of natural disasters as punishment for our sins. I would’ve gone to bed terrified and spent much of the night crying, begging God not to hurt the people I loved even though we’d earned it with our evil.

But somehow or other, I have a soapbox to speak from when so many of my fellow victims of spiritual abuse do not. And I’m telling my fellow Catholics who might not know, this isn’t an isolated occurrence, nor is it innocent or silly. Women like this are legion, and they are complicit in a world of abuse.

I believe that Jesus and Mary are real. We love and serve them when we participate in the sacraments and love and serve our neighbor. An obsession with signs and wonders mocks them, though it often starts with an innocent impulse to want to honor them. People who take cruel advantage of a community thirsty for God, mock them most of all.

Shame on this woman and everyone who knowingly helped her. God’s name is blasphemed among the gentiles because of you. 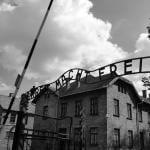 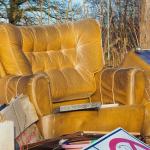 August 29, 2019 Notes from the Friendship Room
Recent Comments
0 | Leave a Comment
"Scripture also says "Woe to the false shepherds," and has rather a lot to say ..."
Erica Yet Another Take on The Pillar ..."
"We had a retired priest substitute this weekend, and you really never know when it ..."
Erica Miracle of the Loaves
"Backing a trailer is tricky at first, but can be learned with practice. I'm glad ..."
Illithid Newburg Landing
"Abbreviations easily turn into jargon which precludes or at least complicates dialog. Sometimes people use ..."
Ⓔⓢⓣ⋅Ⓠⓤⓞⓓ⋅Ⓔⓢⓣ Yet Another Take on The Pillar ..."
Browse Our Archives
get the latest from
Steel Magnificat
Sign up for our newsletter
POPULAR AT PATHEOS Catholic
1