Mrs. Laurent Goes to Purgatory: A Meditation for All Souls

Mrs. Laurent Goes to Purgatory: A Meditation for All Souls November 6, 2019 Mary Pezzulo 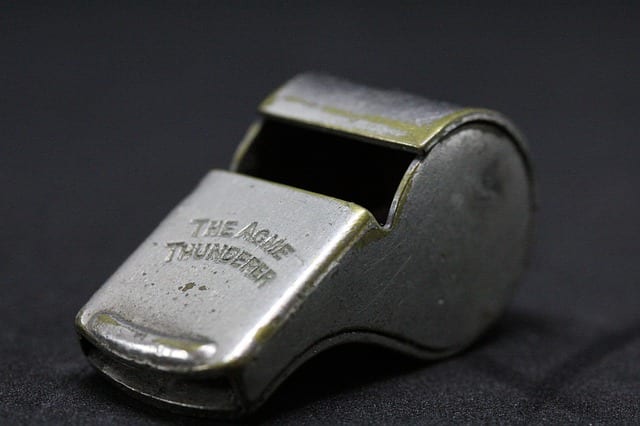 From the third to the fifth grade, I attended a school called Our Lady of Peace, which was infested with bullies as I’ve written about before. One of those bullies was the gym teacher, a real battleaxe named Mrs. Laurent.

Mrs. Laurent couldn’t have been younger than seventy. She always wore the same pink and gray tracksuit with a whistle around her neck. Her voice was a crackly squawk.

Like most bullies, Mrs. Laurent could spot an easy target a mile away, and I was the easiest of targets– comically sensitive, clumsy, pudgy, bookish, not only inept at but completely ignorant of all sports. I had no idea how to play anything at all. And Mrs. Laurent refused to explain anything at all, not more than in passing. But she was very willing to punish students who didn’t understand.

It started with the locker. My gym class locker, the only locker I had to keep track of, had a lock, and I have always been rotten at locks. To this day I sometimes somehow fail at turning a key in my front doorknob, but this was a combination lock and that was much worse. I would turn the dial left to ten, right to twenty-five, and left again to thirty, and nothing would happen. Then I’d try it the opposite way: right to ten, left to twenty-five, right again to thirty. Nothing. After several tries I’d ask Mrs. Laurent what to do, and she’d make a grand show of rolling her eyes and glaring at me in front of everyone before getting it open. Once, to avoid the glares, I took the combination lock off of my locker and left my smelly gym clothes in it unlocked for next week, but over the weekend somebody stole them. I had to wear my plaid uniform skirt and Oxford top to gym class, further angering Mrs. Laurent.

After the locker embarrassment I would jog two laps in my awkward gait. Then it was time for everyone to play a sport of Mrs. Laurent’s choosing. She would hold up some kind of ball and say “We’re going to play soccer. But instead of the usual rules,” or “We’re going to play basketball. But instead of how we normally play…” and then she’d say something I couldn’t understand. At first, I tried  asking her to please explain the rules of the game because I’d never played any sports at all, but she wouldn’t. She thought I was feigning ignorance for attention. And then she’d toss the ball onto the floor and blow her whistle, and we were off.

In the first few months I went to Our Lady of Peace, I tried following the crowd, patiently jogging after the person who was kicking or bouncing or doing something else to the ball, trying not to cry with embarrassment and frustration because I had no idea what to do and knew I looked like a fool. That seemed to be what everyone else was doing minus the tears. But Mrs. Laurent kept blowing her whistle at me and accusing me of not trying hard enough to play. She thought I was running slow to show off. She thought I was not actively participating to show off. She would mark an “F” for participation next to my name on her clipboard, then drag me aside and give me an angry lecture about my refusal to participate, and every time I changed my facial expression even slightly she would yell “DON’T ROLL YOUR EYES AT ME! I can’t stand when kids do that!”

It is difficult to stare directly into an ugly gym teacher’s eyes, motionless and unblinking, for several minutes while she yells at you, but I developed the knack.

“I’ve never seen such a belligerent child in my life,” Mrs. Laurent told my mother.

My mother tried to tell her that I’d had Juvenile Rheumatoid Arthritis when I was a toddler and had a very slight deformity in one knee, which was why I’d never played any sports before and ran slowly. She said she’d written this on my official chart when enrolling me at Our Lady of Peace and thought the teachers read the charts. But Mrs. Laurent didn’t care, she didn’t read the charts, and she didn’t let up in her bullying.

After that, the iron entered into my soul. If I was physically incapable of earning anything higher than an F, I would at least enjoy earning my F. 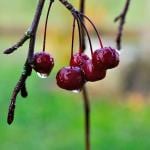