A Peach-Y Evening in Politics 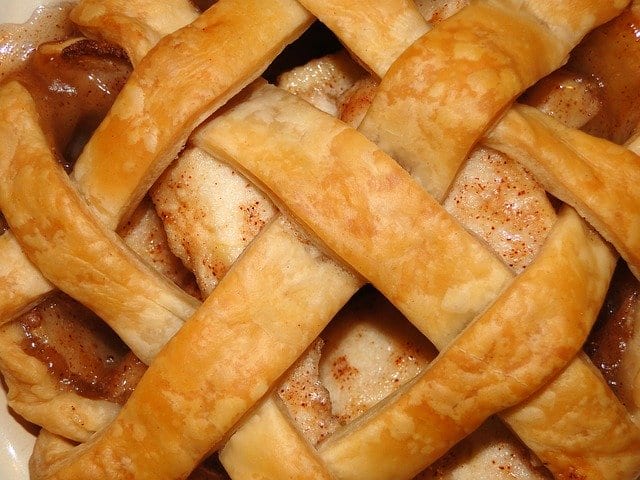 This evening, Rosie and I sat on the sofa under blankets and my trusty heating pad, slurping soup. A dear friend sent me an instant pot for Christmas and we’ve been slurping delicious instant pot soups for the past few days; tonight’s was chicken and kale.  We were watching a three-year-old episode of MasterChef where irritating people cook potatoes for Wolfgang Puck. That’s going to her memory of where she was when Donald Trump was impeached.

Rosie has been hearing about “impeachment” a lot in the past three years. I’ve showed her various School House Rock videos about the Constitution and the branches of the government; I’ve made her repeat “two-thirds majority” over and over again. She went with me on a field trip to the voting booth and got a stern lecture on the necessity of voting in every election. She made up a game where her teddy bears held a political protest and threw peach pies at their president. “That’s how impeachment works in my bear’s world,” she told me.

I wish it was how it worked in this one.

As it is, I explained to her, the Senate probably won’t convict. But still, I’m savoring this moment.

There are more hot takes on the Trump impeachment than I can name in a single blog post. I do have to draw special attention to Representative Loudermilk’s comparison of Trump with Jesus: ““When Jesus was falsely accused of treason, Pontius Pilate gave Jesus the opportunity to face his accusers. During that sham trial, Pontius Pilate afforded more rights to Jesus than Democrats afforded this president in this process.”

Plenty of people are calling this blasphemous, but I don’t even think it rises to that level because it’s gibberish. It doesn’t make any sense at all. Jesus wasn’t really on trial in any sense of the word. He wasn’t facing a judge and a jury of His peers. And Trump isn’t  either; this is an impeachment, not a criminal trial. Pilate didn’t exactly give Jesus the chance to face off against His accusers; he had Jesus scourged and further tortured by soldiers even though he personally thought the accusers were full of it, and then let them murder Jesus anyway. He asked Jesus at one point why He didn’t say anything, and Jesus said “my kingdom is not of this world.” Trump, on the other hand, hasn’t been scourged, doesn’t stand to lose anything but his job, and has been aggrandizing himself as a king and a hero for as long as I can remember.

The takes on the internet are about what you’d expect. Various serious news outlets are talking about how historic the occasion is. Trump first ranted in all caps on Twitter, then appeared before a live audience and said “it doesn’t really feel like we’re being impeached,” and then tweeted a meme straight out of Orwell. Pavone is no more or less lucid than he’s been in the past three years. Republicans are saying in the same breath that the Democrats are just trying to seize power AND that the Democrats have just guaranteed Trump a win in 2020. Democrats are at the same time giddy with joy and stoic about the fact that he’ll never be convicted. My Canadian friends are renewing their offer for me to come live up north and drink milk out of a bag.

EWTN and Fox News’s always topical Raymond Arroyo, meanwhile, has been tweeting about Christmas movies all evening. For the past two hours he’s been taking polls about the audience’s favorite, for use in an upcoming segment. It’s a Wonderful Life is polling in first place, in case you were interested. That’s what he wants to talk about tonight.

As for me, I think I’m going to re-watch All the President’s Men. Because, like it or not, that’s a Christmas movie now.

First, though, I’m going to see if you can make peach pie in a pressure cooker. 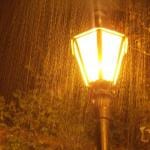 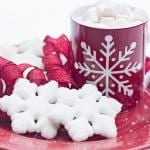