About the 22 Catholic Factions 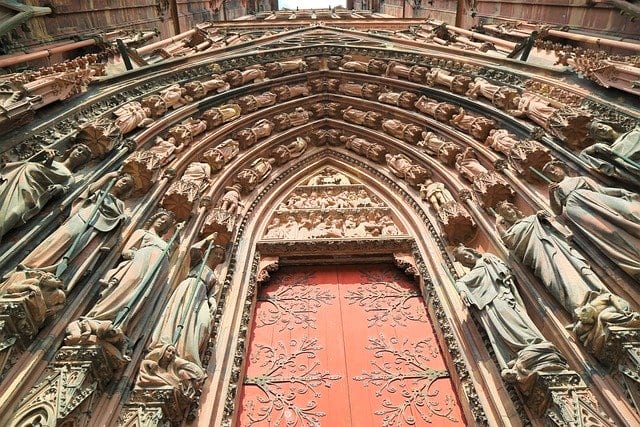 I apologize once again for the radio static this month. The fibro had been making it hurt my wrists to type. It doesn’t necessarily hurt to get off a few bon mots on Twitter, so that’s what I’ve been doing.

On Twitter, I met a gentleman who said he once overheard a woman explaining that “There are twenty-two factions in the Catholic Church, and right now the Augustinians are the strongest faction.” He said he’d been puzzling over what she could have meant ever since.

I’ve looked back at Twitter today, and I can’t find that conversation. I hope I didn’t just imagine it. At any rate, I’m not puzzling about the 22 factions. I’ve been Catholic since my baptism at one month old, and I can easily name them:

–Traditionalist who cosplays as Byzantine

–Your Feminist Aunt from New England who refuses to call God by a gendered pronoun, goes to a groovy church and refuses to believe Traditionalists really exist

–Thinks homeschooling is a cop-out from supporting the parochial schools

–Has a shelf full of Santeria stuff somewhere in their house

–Has weird methods and sets of rules for everything, refers to dating as “courtship,” and once attended Dave Ramsey’s Financial Peace University

–Way too into unapproved Marian apparitions

–Bullies people and calls it an “Apostolate”

–Thinks saying “alleluia” during Lent is a sin

–Granny who always has EWTN on in the background

Yes, most people belong to more than one faction. Don’t get me started on Charismatic homeschoolers way too into Marian apparitions who go to the Traditionalist church and don’t bathe without their scapulars.

I want to say something serious about all diverse members being one in Him, but I’m in too snarky a mood to put a theological meaning on this. Suffice it to say,  we are a motley bunch.

And I promise to write something haunting and serious again before very long. 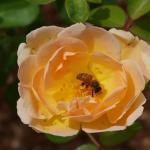 February 14, 2020
The Patron Saint of Love and Bees
Next Post

February 19, 2020 Beautiful, Broken, and Okay
Recent Comments
0 | Leave a Comment
Browse Our Archives
get the latest from
Steel Magnificat
Sign up for our newsletter
POPULAR AT PATHEOS Catholic
1