I am hilariously bad at self-promotion.

I just realized I’ve shared news about my book on social media but not officially on the blog. I’m actually hilariously awkward at showing off my work and was even nervous to talk about this on social media. But in any case: veteran readers know that I published a nice booklet version of my Way of the Cross meditations last year, which is still available from Apocryphile Press and I hope you stock up on copies in time for Lent. If all goes well I will be doing another booklet of meditations with them later this year, on the Seven Sorrows and the Franciscan Crown. But this is different. This is a brand new book of original content, from Ave Maria Press, with no more than a few paragraphs you’ve already read on the blog in it. And it’s got a pretty cover: 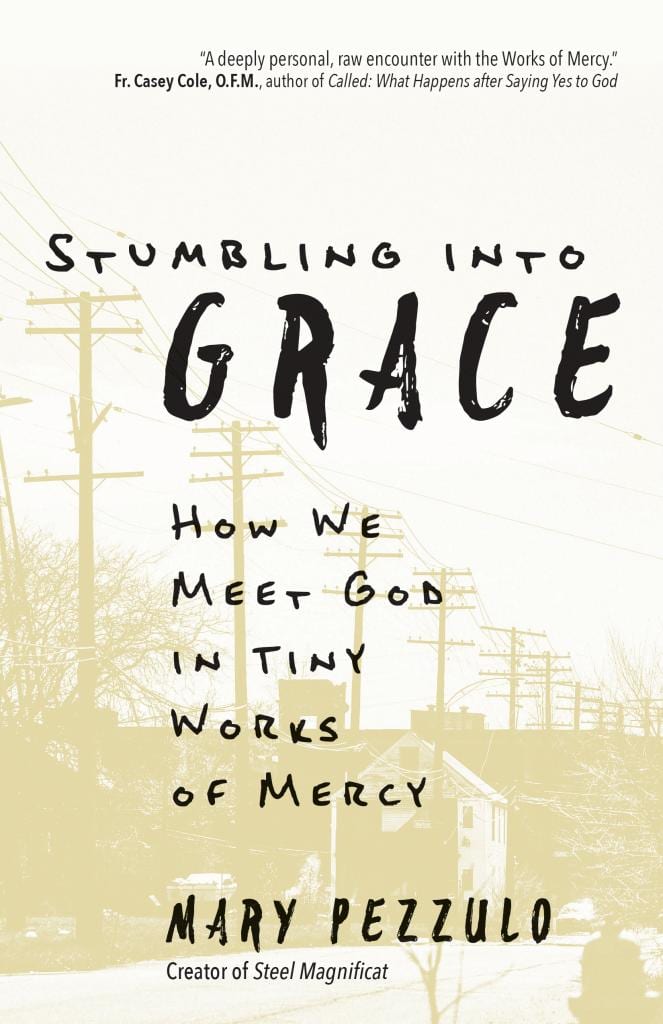 I didn’t make up the title or the cover of the book; a team of artists did that. They did a stellar job. When they showed it to me I honestly wanted to turn around and ask who Mary Pezzulo was because she sounds a lot more exciting than I am.

In this book you will also find out:

–How you, personally, can help to “ransom the captive” even if you don’t happen to live near a dungeon

And so much more!

The book officially comes out on April 23rd but you can pre-order a copy right here right now! Tell your friends, tell your enemies! It’ll be out just in time for Pentecost!

And now I’ll go back to being hilariously bad at self-promotion!

January 26, 2021
An Open Letter from an Immigrant's Wife
Next Post 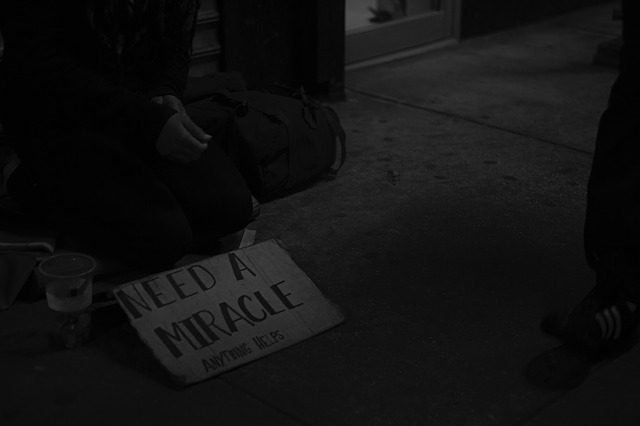 Catholic
Four Notes on the Works of Mercy, and...
Steel Magnificat
TRENDING AT PATHEOS Catholic