What Would You Do If You Believed I Was Love?

What Would You Do If You Believed I Was Love? September 6, 2021 Mary Pezzulo 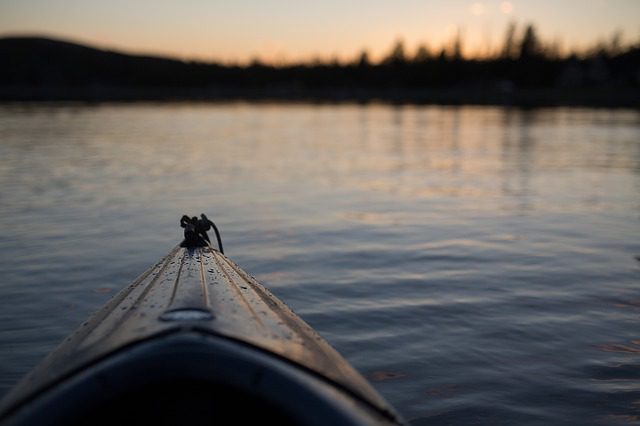 Saturday we went to the beach.

It might be the last time this year. We can still swim indoors, and do whenever we have a few dollars for the rec center. But it’s nicest to go swimming at the lake.

Rosie built a sand castle while I swam laps, back and fourth in front of the beach. At the beginning of the summer I couldn’t get across more than once, and now I swim across six times. I am becoming strong.

While I swim laps, I think about things. I think about blog posts I’d like to write. I tell myself fanfic stories with me as the main character. I pretend to give a lecture on topics that interest me and to take questions from an astute audience who always ask me just the questions I’d like to answer. I worry that I ought to be doing something more important than swimming. I worry that I’m not pushing myself to swim hard enough. I tell God the things that I’m thinking, and worrying about.

We paid back the shutoff notice by the skin of our teeth, moments before going out that afternoon.  There are several more bills where that came from. I need a tank of gas if I’m to drive to my great aunt’s memorial service this weekend. Plenty of responsible things to spend money on. But this might be our last time at the lake while the dock is open.

Rosie did want to go in a boat.

Next thing I knew, we were trying to paddle a canoe.

I hadn’t been in a canoe in well over a decade, and Rosie had never been in any kind of boat in her life. I sat in the middle, laboring until my arms hurt, and she sat in the front, trying to help. Every once in awhile I’d actually get us going in the right direction, and then she’d dip her oar to help me and we’d spin around, which she found hilarious. We spun toward the spillway and then toward the beach, then toward the shale cliff by the cabins on the other side of the lake. Every now and then we’d stop to rest our arms, and listen to the water.

If God was love, I would let Him paddle and hurt His arms on my behalf.  I would occasionally put in my paddle to “help,” and find it hilarious when we spun around. I would sit quietly without panic when the boat stopped, and listened to the water.

We ended up back at the wrong part of the dock, panting for breath, with very sore arms, and barely managed to get out of the boat. Then we went home.

At home, I sat in the living room, breaking up the dotted lines between blister packs of over-the-counter medication. This is part of a project I’ve been doing lately. A friend who used to run an outreach in Columbus told me she helped addicts suffering withdrawal with “Tylenol for the pain, Benadryl for the shakes, Immodium for the runs.” All of those are cheap at the grocery store. I put together six care packages for local addicts, with the over-the-counter remedies, a packet of electrolyte powder and a snack.

I would find ways to comfort other people as I wish You would comfort me. I would stop worrying about changing people because I cannot do that. I would just try to help them if I could.

The next morning, I dropped off the care packages at the outreach, and then I went to church.

I didn’t go to my own church but to an Orthodox liturgy. I miss the Divine Liturgy more fiercely than I can say, but I am scared to death of being bullied out of a church again. I found the seat closest to the wall and willed myself to be invisible.

I’d thought the stained glass window just over my head was a depiction of Jesus and the sinful woman who poured oil on His feet, but the figure snuggling Jesus had a walking stick and a hat, so I think they were supposed to be the Prodigal Son. The figure I’d mistaken for Jesus was God the Father. Orthodox iconography often depicts him Christ’s age instead of elderly-looking.

I would stop panicking about whether I’m in the right church, whether You were going to get angry with me for making a mistake. I would mourn for everything I’ve lost and not wonder if You were rolling your eyes at my weakness. I would stop panicking because we have no community and Rosie hasn’t received Holy Communion yet, as if You blamed me for that. I would realize You understand.

I slipped out of church as fast as I could afterward, afraid somebody would try to talk to me.

That night, I went to a Latin Catholic liturgy so I could receive Communion.

The church I was in was not a pretty one. It was one of those weird round constructions popular in the 70s, similar to Christ the King Chapel at Franciscan University. The lighting was muddy and yellow. The artwork was kitschy. There was a baptismal font tiled with bright blue mosaic squares with a rainbow picture of a fish on the bottom. There wasn’t any singing at all. There was a time when I would have been afraid to go to a Mass there– what if it was too modern? What God was angry with me for going to a modern parish instead of a stuffy one? What if this somehow didn’t count as a Mass, because it violated some rule I didn’t know? Would I go to hell if I died on the way home?

I started to feel a wave of panic wash over me, as happens so often in the Latin rite. I staved it off by daydreaming, thinking of the things I had thought of while swimming. I pretended to be in one of my fanfic stories so I wouldn’t hyperventilate or burst into tears.

If I believed You were love, I would stop tormenting myself in the thousand ways that I do because I’m afraid of making You angry. And I am afraid of what that would look like.

We came home in the evening, hid our car from the menacing neighbor, and walked the rest of the way to our house.

The air was cool. It sounded and smelled like early Autumn. 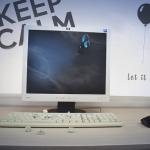 September 6, 2021 An Ordinary Catholic
Recent Comments
0 | Leave a Comment
"So true that there are certain moments when we understand that we don't understand anything, ..."
Katherine Nielsen And Now We Are Mothers
"Very, very powerful. Among your many fine posts over the years, this is one of ..."
alwayspuzzled I Saw Two Gospels
"Happy birthday Mary. May God grant you many more holy years!"
@ByzCathReferee The Wise Hag
"Happy Birthday!You are wise beyond your years."
Shawn McElhinney The Wise Hag
Browse Our Archives
get the latest updates from
Steel Magnificat
and the Patheos
Catholic
Channel
POPULAR AT PATHEOS Catholic
1 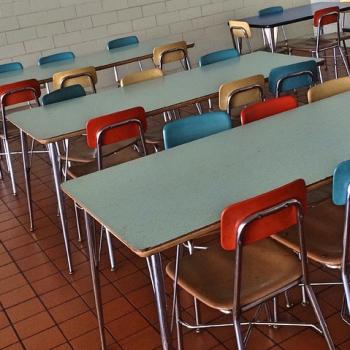