A Child, An Abortion, and the Gaslighting Pro-Life Movement 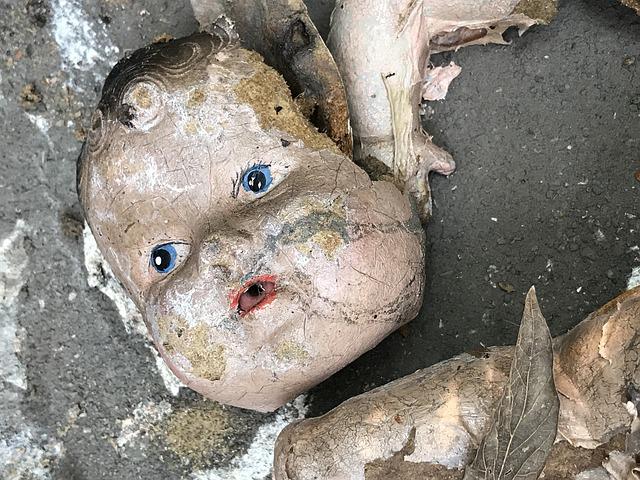 A little less than two weeks ago, you might have heard that a ten-year-old girl had been raped.

I can’t think of anything worse than a child being raped. I can’t think of anything in the world more deplorable than a child being raped. But we know that it happens. I could quote you historic examples of child rape and examples of children fighting off rape. Child sexual assault is a thing that happens. It’s one of the worst things that could ever happen. And it happens frequently.

We also learned that that girl had gotten pregnant from the rape, another thing that occasionally happens to children. Some girls start their monthly cycles at nine or so instead of later, and anyone who ovulates can get pregnant. A ten-year-old getting pregnant is a distinct possibility. It usually doesn’t go well. Children who give birth are at extremely high risk of injury and death.  So her parents took her out of the state of Ohio, to Indiana, for an abortion. They had to go to Indiana because she was just over six weeks pregnant, and abortion is illegal in Ohio after six weeks.

There is absolutely nothing good about this situation.

But there’s nothing implausible about it either. It’s something that happens.

What happened next was that pro-life,, conservative talking heads started to cast doubt on the girl’s story. They came on the news and wrote in the papers about how it couldn’t be true. They gaslit a child and a family they’d never met, claiming the story didn’t add up and was impossible. They acted like child sexual assault and child pregnancy are fantasy, or at least very rare occurrences.

They were wrong. Today, that child’s alleged rapist was arrested. The rape was reported to Children’s Services, who called the police on the 22nd of last month; the abortion took place on the 30th. And the pro-life conservative talking heads turned on a dime, some of them seeming to take credit for the arrest, condemning the alleged rapist for being an “illegal alien.”

These are people who want us to trust them.

These are people who would like us to believe that they have the best interests of vulnerable people in mind.

These are the kind of people who stand outside clinics waving signs at women going inside to get pap smears or STD testing or to have a dead baby surgically removed before it causes sepsis, as well as women actually there to get abortions. They yell “I’ll adopt your baby!” and try to present themselves as trustworthy. But they have no idea how anything works, and when presented with a story of a child rape victim they decide it was all a conspiracy because nothing matters to them more than making other people look like liars.

There is nothing good about any of this either.

There can be nothing good about any of this.

This is a story so grim and hideous, I’m at a loss for words. Everything I’m trying to say seems crassly inadequate.

A child was raped. She was violated in the worst possible way.  I can’t imagine her suffering, now and for the rest of her life.

One day, that child will grow up.

She will understand better what happened to her.

She will flash back to the pain, the betrayal and the trauma again.

She’ll find out that the worst thing that was ever done to her was the subject of a media storm, and that people who call themselves pro-life decided her story was manufactured by a newspaper to gin up sympathy. They like things to be simple and have happy endings, and her case wasn’t simple. She was doomed not to have a happy ending.  So it must not be true. The wrong people said it, so it had to be a lie.

I can’t imagine what she’ll think of the pro-life movement then.

I know what I think of the pro-life movement right now. 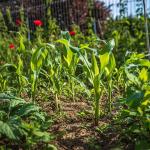 July 7, 2022
A Terrible Day and a Wonderful Evening
Next Post 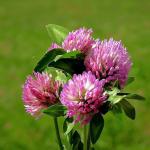 July 14, 2022 A Bit of Red Clover
Recent Comments
0 | Leave a Comment
"We'd like the GED and a driver's license. The license will take a bit of ..."
Mary Take it Day by Day
"I took the survey, and I left the email address I use for random online ..."
Bemused A Survey, A Synod and a ..."
"If you can, try to get her to do her GED before the baby comes. ..."
Bemused Take it Day by Day
"I think you are absolutely right. Pope Francis has described himself as a "son of ..."
alwayspuzzled A Survey, A Synod and a ..."
Browse Our Archives
Related posts from Steel Magnificat